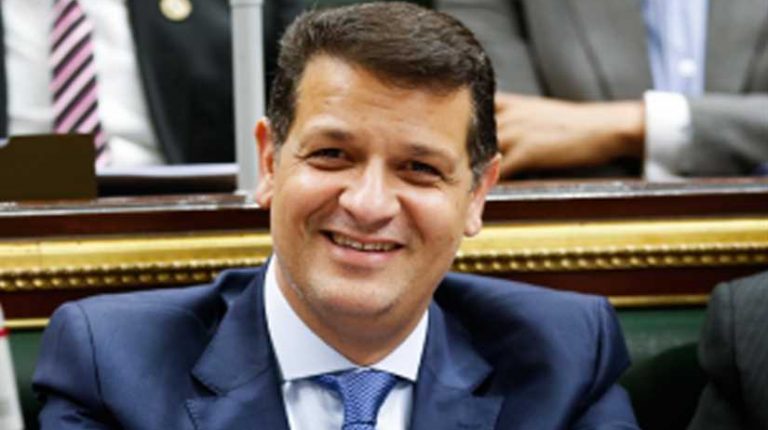 The human rights committee of the Egyptian House of Representatives, headed by Tarek Radwan, condemned, on Friday, the joint statement by 31 countries over human rights situation in Egypt.

The United States, which has observer status at the UN Human Rights Council, was among 31 signatories of the joint statement on Egypt.

“We draw particular attention to restrictions on freedom of expression and the right to peaceful assembly, the constrained space for civil society and political opposition, and the application of terrorism legislation against peaceful critics. We recognize the new NGO Law that establishes a new legal framework more favourable for the operation of civil society organizations,” Finland’s ambassador Kirsti Kauppi said, reading out the statement to the Geneva forum.

“The committee is surprised about the purpose and timing of the statement, which was issued without real reasons other than the desire to intervene in the Egyptian internal affairs,” the human rights committee said in a statement.

In response, the parliamentary human rights committee rejected that the mention of the EIPR staff issue, which has been already resolved months ago. The committee expressed “great surprise of citing this case, “which indicates that dealing with Egyptian human rights record is not based on facts.”

The committee calls on international institutions to communicate directly with the legitimate institutions in Egypt, whether they are legislative or executive institutions. It also called for a constructive dialogue with Egyptian institutions to work together to improve human rights conditions, instead of “spouting groundless accusations and allegations.”