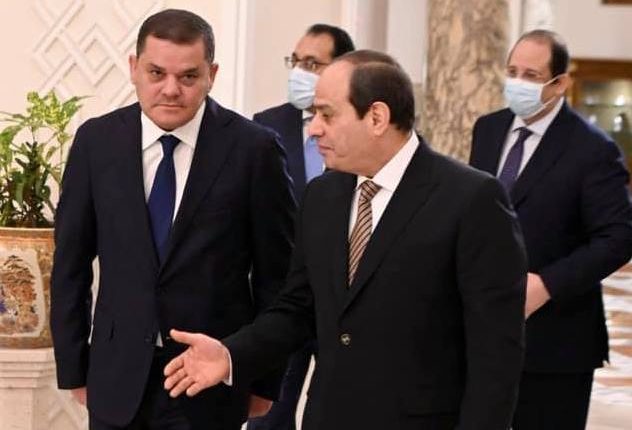 Libya’s unified interim executive authority will be charged with leading the country to elections.

Al-Sisi stressed the need to build on these positive steps, and push forward the political settlement process. He also called for maintaining the dialogue between Libyan parties without any foreign interference.

For his part, Al-Manfi expressed his appreciation for the Egyptian efforts to restore security and stability in Libya.

Also on Saturday, President Al-Sisi phoned Libyan Prime Minister Abdul Hamid Dbeibeh, to congratulate him on obtaining the Libyan Parliament’s confidence, in a historic step that will help achieve more stability in the country and unify the state institutions.

During the conversation, Al-Sisi stressed Egypt’s full support to the Libyan government, and its willingness to provide its expertise in areas that would achieve political stability, as well as participate in the implementation of development projects in Libya.