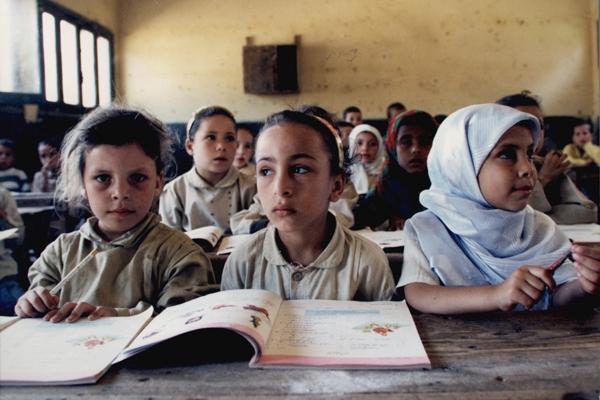 Egypt’s Minister of Health and Population Hala Zayed has announced the resumption of President Abdel Fattah Al-Sisi’s initiative for the early detection of anemia, obesity, and dwarfism among primary school students.

Khaled Mogahed, spokesperson for the Ministry of Health and Population, said that the initiative aims to examine 14 million Egyptian and non-Egyptian primary school students living in the country.

It seeks to cover a total of 29,444 public and private schools, with the initiative set to continue its work until the end of the school year in all governorates across the country.

Mogahed added that, through the initiative, medical surveys of students will be conducted by measuring weight, height, and hemoglobin levels.

This will look into detecting diseases resulting from malnutrition, and to develop the necessary mechanisms to improve students’ health, in coordination with the Ministry of Education and Technical Education.

Mogahed added that any students found to be suffering from diseases that are included in the initiative will be transferred to government clinics, to complete the necessary examinations and receive free treatment.

Students are also given a “follow-up card” containing their data, in order for healthcare professionals to monitor their progress periodically and to check on their health condition.

He added that that 1,800 medical teams have participated in the initiative, with each team consisting of three individuals, namely a nurse, a laboratory technician, and an administrator. Each team member has been trained on examination protocols, diagnostics, and infection control standards.

The Ministry of Health and Population had previously announced that about 7.126 million students were examined as part of the initiative during the first semester of the current academic year.