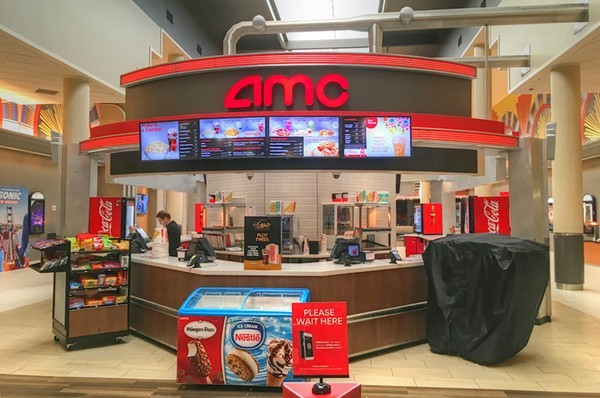 AMC Entertainment Holdings, the world’s largest cinema operator, will start reopening its Los Angeles locations starting with two theatres on Monday, the company said in a statement on Saturday.

Cinemas across Los Angeles County, the home of Hollywood and the largest film-going market in the US, have been closed for a year due to the novel coronavirus (COVID-19) pandemic.

Local authorities have now cleared them to resume operations, starting on Monday, so long as they limit attendance to 25% capacity.

The company said it would return to business starting with theatres in Burbank and Century City. It plans to begin opening the rest of its theatres in the Los Angeles area, and elsewhere in California, starting on 19 March.

Los Angeles is the largest market for AMC by number of theatres, with AMC Entertainment Holdings owning 56 theatres in California, including 25 in Los Angeles County.

Film theatre chains and independent cinemas were devastated by the extended closures, and are hoping that audiences will return in the spring and summer. This will be commensurate with coronavirus vaccines becoming more widely distributed.