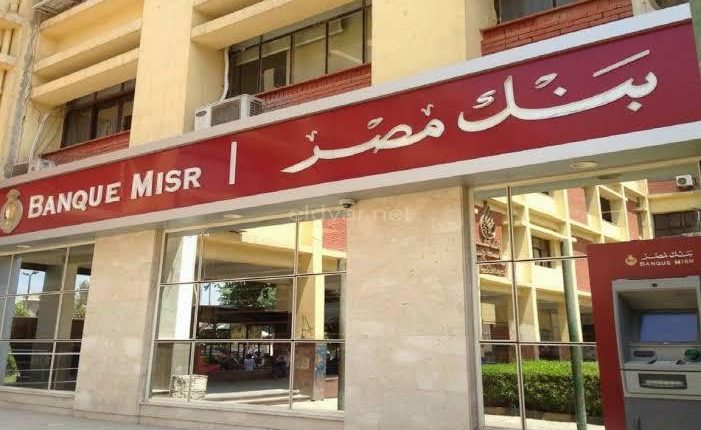 Banque Misr’s offer to acquire up to 90% of outstanding shares in CI Capital (CICH), at a price of EGP4.70/share, has been very well received by shareholders.

The tender offer, which closed on Thursday, was 1.1x oversubscribed, with shareholders agreeing to sell some 720.8 million shares. This comes in at equivalent to 72% of CI Capital shares, and more than the 65% stake targeted by Banque Misr.

The development comes in complete contrast to CICH’s board having voted against the proposal, stating that its independent financial advisers (IFA) had set the fair value of the stock at EGP5.60-5.73/share, or a premium of about 20%. It was later confirmed that Banque Misr would not be raising the offer price for CICH