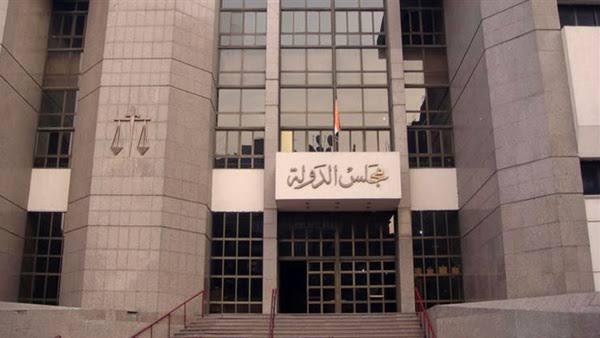 Head of Egypt’s State Council, Mohamed Hossam El-Din, announced, on Sunday, that women shall be able to hold positions in the Council and the public prosecution.

Earlier, on the International Women’s Day, Egyptian President Abdel Fattah Al-Sisi directed Minister of Justice Omar Marawan to coordinate with the Supreme Judicial Council and the State Council to fully enforce the constitutional entitlement of ensuring equality and non-discrimination in the prosecution and judicial bodies.

The directive aims to give women the right to be appointed in different judicial entities.

In addition, the State Council approved the immediate appointment of several women in the Administrative Prosecution Authority and the State Lawsuits Authority.

Secretary-General of the State Council, Taha Mohamed, affirmed that they will help women interested in working in the Council to complete their applications according to the announced recruitment schedule.

There have been recent efforts by the Egyptian government and civil society to increase the presence of women in the judiciary. Arguably, the State Council has been lagging behind progress achieved on this front in other judicial bodies.