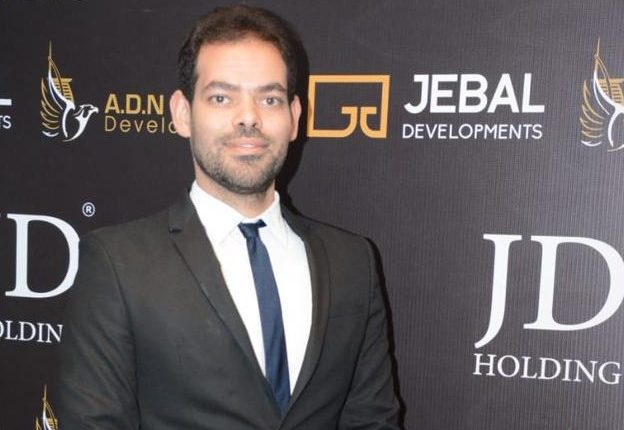 The Real Estate Developer, JD Holding, aims to increase its investments in the New Administrative Capital (NAC) to EGP 12bn in 2021, according to the company’s Chairperson Ahmed El-Etr.

The company will undertake this increase through developing a group of projects in the city, and increasing its plot portfolio.

El-Etr added that a total of 10 projects are set to be finalised by the company during the current year. A large plan has been set for obtaining additional plots, which is expected to be between 15 and 18 plot of lands during the same year.

“The investments of the company’s JD Tower 10, the first company project in the NAC, amounted to EGP 4bn,” he said, “The JD Tower 10 is considered the first commercial, medical and administrative tower in the NAC’s Downtown area that has been sold in full within only 10 days of its launch.”

El-Etr also said that the success realised in such a project prompted the company to increase its investments through offering a second project, namely JD Twin Towers.

He pointed out that the huge JD Twin Towers project is comprised of two 14-storey towers with a distinctive view on the Green River, enabling the company to sell 80% of its administrative and medical units.

El-Etr added that the company is currently developing an initial vision for an 80-storey-high new project in the NAC, which will be located in front of the Iconic Tower.

He further revealed that the company plans also to launch new projects in the NAC’s Downtown area near the Monorail, the Iconic Tower, in addition to the Financial and Business District.

The accumulated experience of the company’s leadership in the market, despite its relative newness, has contributed to the expansion of its investments. This has seen the investments rise from above EGP 4bn in one project to EGP 12bn in several, which will be offered during the current year, he disclosed.

JD Holding was established recently by Jebal Developments Egypt and AND UAE in the NAC.

V Estate Expo to launch 2nd round on 21 March