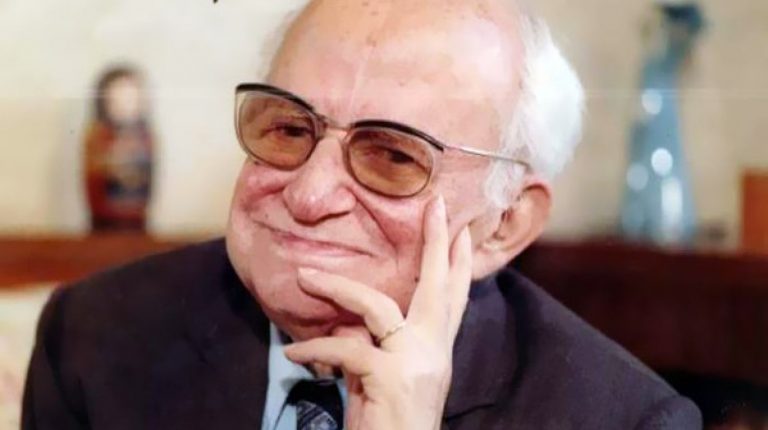 The Cairo International Book Fair has announced it will name its upcoming 52nd edition after Egyptian writer Yehia Haqqi.

The book fair is set to take place during the period from 30 June to 15 July 2021. According to a statement by the organisers, the coming edition will take place under the slogan “Egypt’s Identity: Culture and the Question of the Future”.

Haqqi is considered the father of the short story and novel in Egypt. His first short story appeared in 1925, before going on to establish himself as one of the greatest pioneers of contemporary short story writing in the Arab world.

He effectively contributed to the broad basis of contemporary Egyptian cultural and artistic revival, including the creation of the Arts Institute, Puppet Theatre, Cairo Symphony Orchestra, operatic chorus, and other folkloric arts troupes.

Haqqi graduated from the Faculty of Law and worked for a short period as a lawyer in Alexandria. In 1929, he joined the diplomatic corps and served in Jeddah, Rome, Paris, and Ankara.

In 1952, he was appointed as Egypt’s Ambassador to Libya. In 1958, he was appointed director of arts departments and then a literary advisor to the Egyptian General Book Organization (GEBO) in the same year. In 1959, he resigned his post, and became Editor-in-Chief of the well-known cultural magazine Al Magalla.

Cairo Book Fair opens door for registration until 6 May