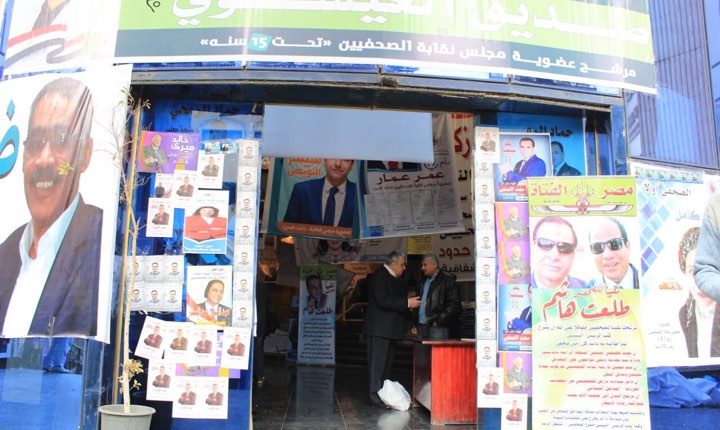 Egypt’s Press Syndicate has decided to postpone the mid-term elections to 2 April, from its original scheduled date of 19 March at the Syndicate’s headquarters.

The decision came during a meeting that started late on Tuesday, and lasted until the early hours of Wednesday morning.

The council’s decision added that the elections would be held in an open space in Cairo, and not at the syndicate’s headquarters.

The change in venue occurred after the Egyptian Government and the State Council rejected the syndicate’s proposal to hold the elections on 19 March outside the syndicate’s headquarters in Downtown Cairo due to the novel coronavirus (COVID-19). The new location is yet to be announced.

The committee overseeing the mid-term elections, chaired by the syndicate’s undersecretary and committee head Khaled Mery, held its meeting on Tuesday in the presence of members of the committee.

Last month, the Press Syndicate revealed that the Ministry of Health and Population had objected to holding the elections during the general assembly, as part of efforts to curb the spread of the coronavirus.

The mid-term elections were slated for 5 March, but were adjourned to 19 March after the general assembly failed to meet the necessary quorum to hold the vote over the president and six board seats.