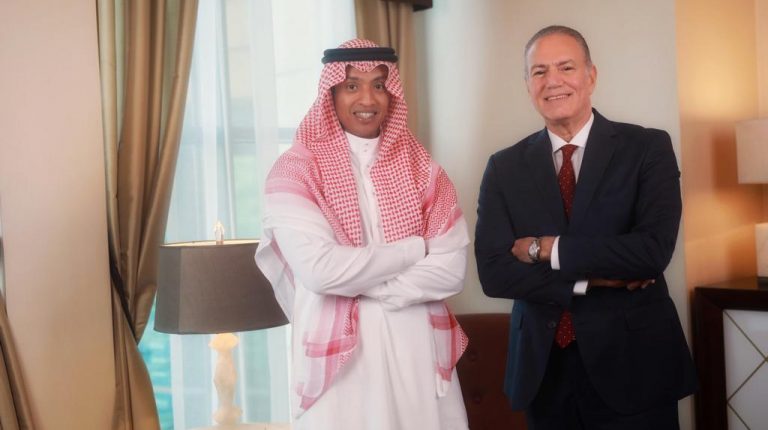 The Porto Group is targeting the development of three new real estate projects with estimated investments of EGP 20bn, according to the company’s Chairperson Gamal Fathallah.

The projects, named as Golf Porto Cairo, Porto Assiut, and Porto Agadir, are located on plots of land acquired by the company in the last two years.

In a press conference held on Tuesday, Fathallah said that the Porto Assiut project is a residential compound in Assiut Governorate. It is comprised of 500 housing units, and will see investments of EGP 4.5bn over a period of six years.

He pointed out that construction works are continuing on the Porto Assiut project, specifically in the first phase, which will be developed within three years.

The Golf Porto Cairo project is situated on ​​151 feddans within the fourth phase of Mostakbal City, directly on the Al-Amal Road and close to the New Administrative Capital (NAC) and Madinaty.

The project encompasses 3,000 residential units and 500 villas in addition to international restaurants, an international school, a nursery, a mosque and administrative offices.

He elaborated that the company is working according to its internal development plan to restructure all departments parallel with continuing work on its projects.

This is aimed at fulfilling its contracts with its customers, with Fathallah stressing that the company has an ambitious investment plan that maintains its leadership in the real estate sector during the coming period.

“The total number of units that the company has sold out to customers so far exceeds 10,000 units, with a total value of nearby EGP 13bn, and more than 7,000 of them have been delivered so far,” he said, “Additionally, the company plans to deliver approximately 3,500 other units this year.”

He added that Mansour Amer no longer owns any shares in the Porto Holding Group in his personal capacity. He also said that the company’s shareholder structure includes Arab investors from Libya, Saudi Arabia, and the UAE, in addition to Egyptian businessmen.

The current investors have a plan to establish a new entity in partnership with the Prime Egypt Group and the UAE’s Asmak Holding Company Limited.

The entity will be created to develop and manage business, projects and investments. Fathallah stressed that the company benefits greatly from the huge projects and entities owned by Porto Group and Prime Egypt Group in different sectors, as it can enter into strategic partnerships between public and private sectors.

Ayman Khalifa, Porto Group’s Vice Chairperson and CEO, said that the company has an ambitious plan to search for new investment opportunities and lands in various parts of Egypt. This comes after making sure that they are distinguished in investment and fit with the development and investment plans of the company.