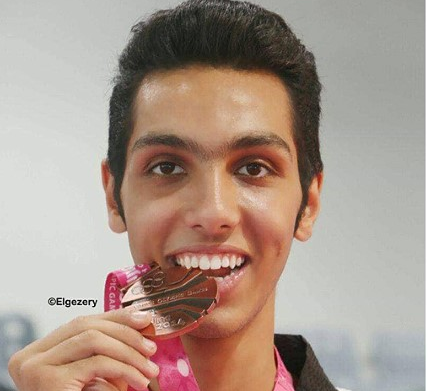 Seif Eissa, of the Egyptian Taekwondo national team, has announced that he is looking for a sponsor before entering the 2020 Tokyo Olympics.

The player has won several championships, including the Military World Championship, Mediterranean Championship, World Cup for Teams, and five medals at the African Championship. He is also the recipient of four Republic Medals from the President of the Republic, and was ranked as World No 1 in 2017.

The Tokyo Olympics will be held from 23 July to 5 August.