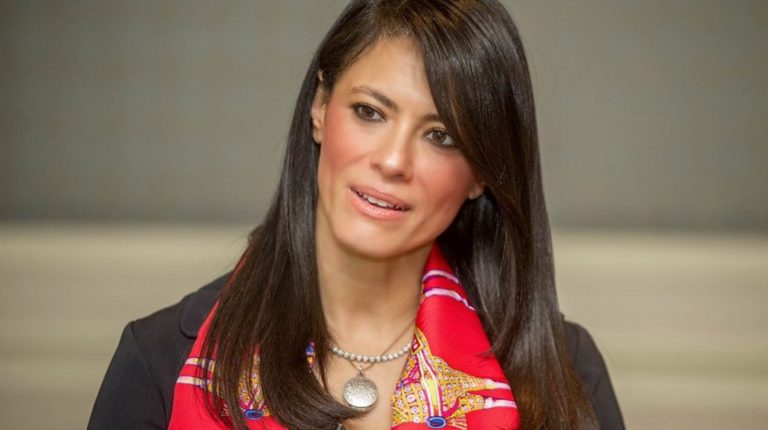 Egypt’s Minister of International Cooperation Rania Al-Mashat has chaired the second meeting of the National Technical, Legislative and Legal Committee, formed by Prime Minister Mostafa Madbouly under decision No 2264 of 2020.

The committee was formed to study the Egyptian Government’s action plan regarding the transformation of international financing institutions from operating at the benchmark interest rate (LIBOR) by the end of 2021.

At the beginning of the meeting, Minister Al-Mashat thanked the members of the committee and the two technical and legal teams for the effort in studying all aspects of the World Bank’s initiative.

This transition serves both the interests of the Egyptian Government and all the international financial institutions that it collaborates with.

The Minister pointed out that the steps being studied by the committee with regards to the World Bank’s initiative in leaving behind the benchmark interest rate shall be a helpful case study for all international financial institutions who are planning to take the same steps.

The committee focuses on laying down executional steps in the technical and legal spheres, paving the way for the on-ground transformation action plan that shall be presented to the Prime Minister.

The committee also discussed the results of the discussions that have taken place in December between the technical working group which included the Ministries of Finance and International Cooperation, and the CBE.

The discussions covered how Egypt would benefit from changing the financial conditions of the current funding, the impact of cancelling the benchmark interest rate and applying a new rate in terms of the state’s public debt.

They also looked at the availability of alternatives when the current benchmark interest rate would be changed, and how the interest rate on development financing would be calculated.

Moreover, the committee addressed the work done by the legal working group which included the Ministries of Foreign Affairs, Legal and Parliamentary Affairs, and International Cooperation, that met last January.

They reviewed the amendments to the general conditions and financing agreements related to the World Bank, and determined the legal and legislative measures that would be taken in amending these conditions.

At the end of the meeting, the committee recommended that all the final details,  including both the technical and legal teams regarding the World’s Bank initiatives, should be examined, and that a final report detailing the steps of transitioning from the benchmark interest rate (LIBOR) be completed by the end of the month to present to the Prime Minister.

EGP 1.166trn increase in financial position of banks in Egypt during 2020: CBE