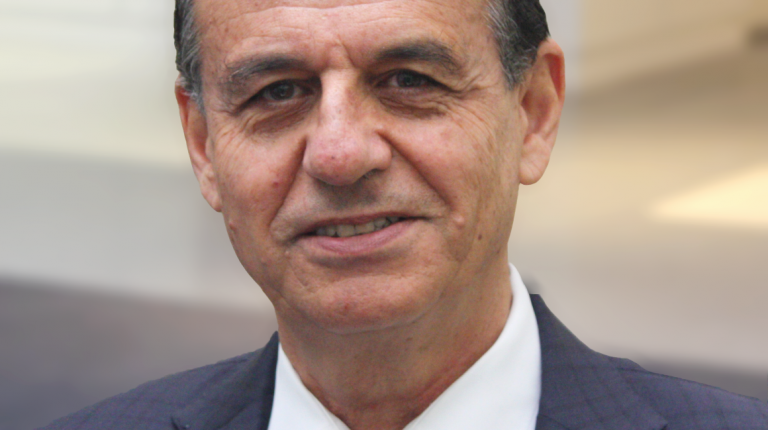 The Egyptian economy has weathered the novel coronavirus (COVID-19) pandemic well, compared with its peers.

In large part, this is due to a timely and effective public health response, deployment of a comprehensive set of fiscal and monetary measures, and adequate funding from the International Monetary Fund (IMF).

This allowed the authorities to swiftly implement an emergency response package that significantly increased health and other social spending, and provided support to the private sector.

Despite a less strict lock down policy than peers, Egypt has recorded fewer COVID-19 cases and deaths, though these results are subject to a large degree of uncertainty, as data quality, testing capacity, and transparency vary.

Egypt is the only Middle East and North Africa (MENA) region country to avoid contraction in fiscal year (FY) 2020/21. We expect growth to moderate from 3.6% in FY 2019/20 to 2.3% in FY 2020/21, supported by accommodative monetary and fiscal policies, and the progress in structural reforms prior to the pandemic.

Partial lockdowns and other restrictions may have less of a detrimental economic impact in the second half (H2) of the current fiscal year as consumers and business have found ways to adapt, thanks to the major progress made in digital transformation and fintech.

However, this outlook remains subject to exceptional uncertainty, with much of the risks around the baseline depending on the evolution of the pandemic and progress on the vaccine front in both Egypt and globally. It remains to be seen whether the new variants of the coronavirus will trigger another surge in cases.

The 12-month headline and core inflation rates continued falling through January 2021, reaching as low as 5.4% and 3.8%, respectively. The Central Bank of Egypt (CBE) has reduced its policy rates by 400 basis points since end-2019, and on 4 February, it kept the overnight deposit and lending rates at 8.25% and 9.25%, respectively.

Other measures include: (i) EGP 100bn (1.7% of GDP) guarantee to cover lending at preferential rates to the agricultural and manufacturing sectors; (ii) delays of up to 50% of the value of monthly instalments for banks’ clients facing difficulties in settling their loans; and (iii) extending a previously existing lending initiative to the tourism sector until end-2021. Credit to the economy has increased by 21% in December 2020, year-on-year (y-o-y).

The banking system was well prepared to face the COVID-19 shock. The Tier 1 capital ratio was 17.7% and the NPLs ratio around 4% in June 2020. Funding risks remain low as banks have one of the lowest loans-to-deposits ratios among emerging economies.

Nonetheless, continued active surveillance is needed given the uncertainty about the effect of the crisis on asset quality. The NPLs ratio is likely to rise slightly this year due to the further slowdown in economic activity, on the back of virtual halt in tourism and other services.

The large fiscal deficits and high public indebtedness remain major challenges. Despite limited fiscal space and high public debt, the authorities have expanded their social programme, with focuses on tackling the health emergency and supporting the most vulnerable via the expansion of Takafol and Karama’s cash transfer programmes.

We expect the fiscal deficit to widen to 8.6% of GDP in FY 2020/21 because of lower growth in tax revenues and scaled-up spending. However, the primary balance may remain in a small surplus of less than 1% of GDP.

Strong fiscal consolidation will be unavoidable once the COVID-19 crisis abates, to put public debt-to-GDP ratio back on a downward path. Our projections show that the debt will rise to about 94% of GDP by June 2021. A minimum primary surplus of 2% of GDP is needed to put the debt back on.

The external funding picture warrants caution as the current account deficit widens, and debt amortization remains high in years to come. So far, rollover of short-term debt, and adequate financing from the IMF have eased Egypt’s external financing needs and shored up its official reserves, which have increased from $36bn in May 2020 to $40bn in January 2021.

Tourism is one of the worst affected sectors of the economy due to the pandemic. Remittance inflows from Egyptians abroad remained stable.

The projected sharp decline in receipts from tourism will widen the current account deficit to around 4% of GDP in FY 2020/21. Foreign investors are attracted in Egypt’s debt market because the continued high yields, stable exchange rate, and the IMF programme.

We expect non-resident capital to more than double in the current fiscal year, supported by the recent recovery in nonresident holding of local currency treasury bills. Foreign direct investment (FDI) inflows may decline modestly to around $5bn in FY 2020/21.

Achieving higher and sustainable economic growth requires focusing on structural challenges that remain unaddressed, including the large footprint of the state and the military establishment, excessive regulation, lack of competition, and governance and institutional weaknesses.

Facilitating private-sector participation in all sectors would reduce the vulnerabilities and inefficiencies from relying on a few large players in the Egyptian economy. In particular, the authorities should aim at reforming public procurement and breaking the iron grip of the state and the army in the economy.

This would ensure the entrenchment of resilience, boost growth potential, and deliver broad-based benefits for all Egyptians. In this context, reporting requirements for state-owned enterprises should be enforced to improve transparency and financial disclosure.

Also, the competition law should be revised with the view to improve competition and support a level playing field for all stakeholders. Such reforms will increase productivity growth and boost the supply of highly qualified labour, which is needed to raise potential growth.

We are encouraged by the progress made in digital transformation, which would improve competitiveness and raise potential growth. The pandemic has accelerated demand for e-commerce. Egypt is making progress on Information and Communication Technology (ICT), by embarking significant investment in capacity building and training programmes, digital services, and infrastructure upgrades.

Opinion| What should be our priorities now and over the next 15 years?