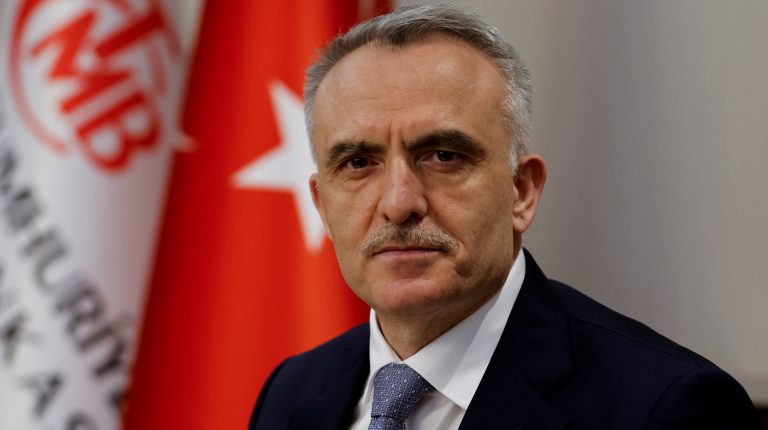 The step comes less than five months after his appointment to the role for a four-year term, and just two days after he decided to raise the base interest rate by 200 basis points to 19%.

Aghbal, who had previously served as Minister of Finance, has increased the interest rate by 875 basis points since taking office on 7 November 2020. In doing so, he has bypassed his predecessor’s policy of reducing borrowing costs despite high inflation.

His pledge to make Turkey return to the traditional monetary policy path was met by the approval of investors, who last year abandoned Turkish assets.

It also reduced their concerns about the independence of the central bank, and the extent of the Turkish president’s control over its monetary policy.

The UK’s Financial Times newspaper noted that Sahap Kavcioglu’s appointment as the bank’s governor in Aghbal’s place would erode the hopes of investors. This had seen an uptick, driven by the move towards greater independence of the bank’s monetary policy from Erdoǧan.

Kavcioglu is the fourth central bank governor of Turkey in two years. Erdoǧan has dismissed the three former governors before the end of their terms, due to their raising of interest rates.

The Turkish President always called for them to keep interest rates low, in light of his adoption of the unusual theory that high interest rates cause inflation.

The rise in global bonds has hurt the Turkish economy more severely than it did most emerging markets, due to investor concerns about credibility and restrictions on central bank governors in order to reduce interest rates.

This has led to an increase in dollarization. Moreover, Turkish residents’ possession of hard currency reached a record $236bn last month.