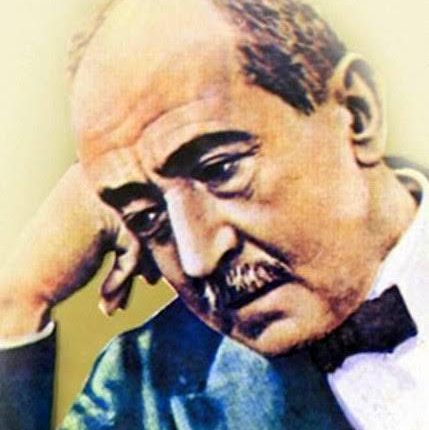 The winners of the second Ahmed Shawqi International Prize for Poetic Creativity 2021 will be announced on International Poetry Day, held annually on 21 March.

The award’s value is EGP 100,000 for each winner and a bronze statue of Ahmed Shawqi designed especially for the occasion.

Ahmed Shawqi (1868 – 1932) is known as the Prince of Poets in modern Arabic poetry and a pioneer of Arabic poetical drama.

The Board of Trustees at the award consists of five to seven members, all of whom are top critics and poets, with their roles valid for three years. The board is headed by the President of the General Syndicate of the Egyptian Writers Union.

Applying for the award starts in October of every year, with the winner chosen based on the nomination which has received the majority of the votes of the Board of Trustees.

International Poetry Day is celebrated on 21 March every year. It was declared by the United Nations Educational, Scientific and Cultural Organization (UNESCO) in 1999, “with the aim of supporting linguistic diversity through poetic expression and increasing the opportunity for endangered languages to be heard.”

Its purpose is to promote the reading, writing, publishing, and teaching of poetry around the world and, as the original UNESCO declaration says, to “give fresh recognition and impetus to national, regional and international poetry movements.”