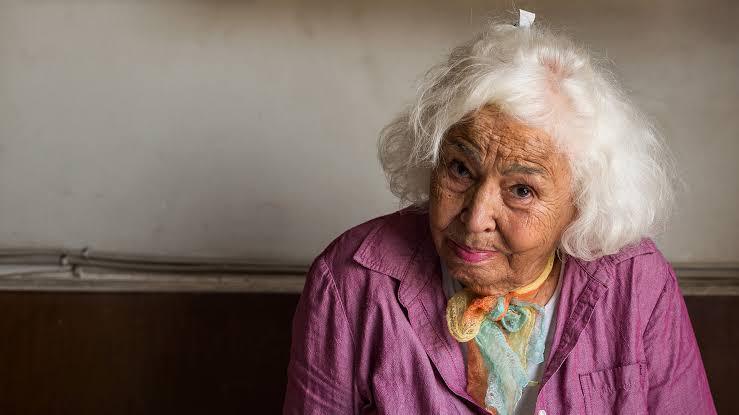 Nawal El-Saadawi, the renowned Egyptian feminist, writer, and activist, died on Sunday following a health crisis that left her hospitalised. She was 90.

El-Saadawi’s daughter, Mona Helmy, was quoted by Al-Ahram newspaper as saying that her mother had reported difficulty in swallowing food, and that a tube was inserted into her stomach to facilitate swallowing.

Born in 1931, El-Saadawi was an Egyptian doctor, writer, and novelist, as well as a staunch defender of human rights in general, and women’s rights in particular. She served as a pioneering voice on women’s identity and role in society, gender equality, as well as the place of women in Islam.

She is considered one of the most important Egyptian and Arab women writers of her generation, and won a number of prestigious international awards. These include the Inana International Prize in 2005, and the 2012 Seán MacBride Peace Prize by the International Peace Bureau.

She founded the Arab Women’s Solidarity Association in 1982 to promote the active participation of Arab women in social, economic, cultural, and political life.

During her long career, El-Saadawi held many positions, including as the Director General of the Health Education Department at Egypt’s Ministry of Health, and Secretary General of the Egyptian Medical Syndicate (EMS).

We still live in a world that is dominated by the West: El-Saadawi