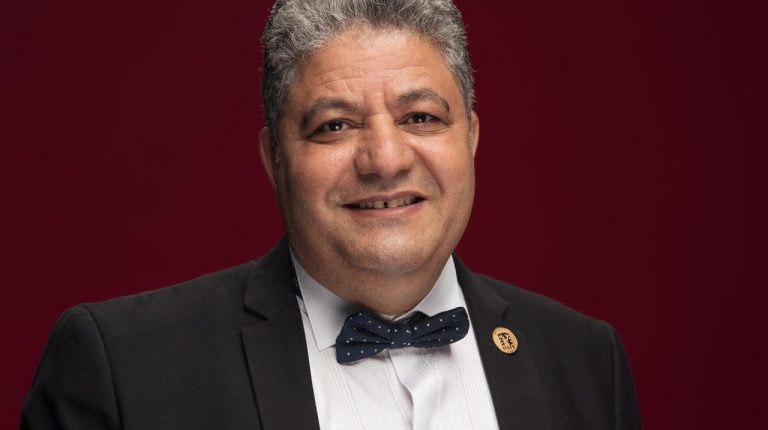 The Luxor African Film Festival (LAFF) is set to celebrate Sudanese cinema at its upcoming 10th edition, which starts later on this month, following Sudan’s nomination as the festival’s guest of honour.

The nomination reflects the success and achievements of Sudanese cinema and film production, the festival said.

“In the past few years, a rise in the quality and efforts of a young generation of Sudanese filmmakers means they now represent their country in international festivals such as Berlin, Venice, and Toronto, among others,” according to LAFF President Sayyed Fouad.

In celebrating Sudanese cinema, the festival will screen three films from some of Sudan’s most prominent film directors, festival director Azza ElHossieny said. These films have been announced as: You Will Die at Twenty by director Amjad Abu Alala; Blue Stars by Alsadig Mohamed; and Beats of the Antonov by Hajooj Kuka.

Meanwhile, the celebration of Sudan’s cinematic tradition does not end there. The festival will remember late Sudanese artist Al-Hadi Al-Siddiq, one of the most prominent figures on the Sudanese art scene, with the LAFF opening ceremony set to be hosted by Sudanese broadcaster Tasnim Rabeh.