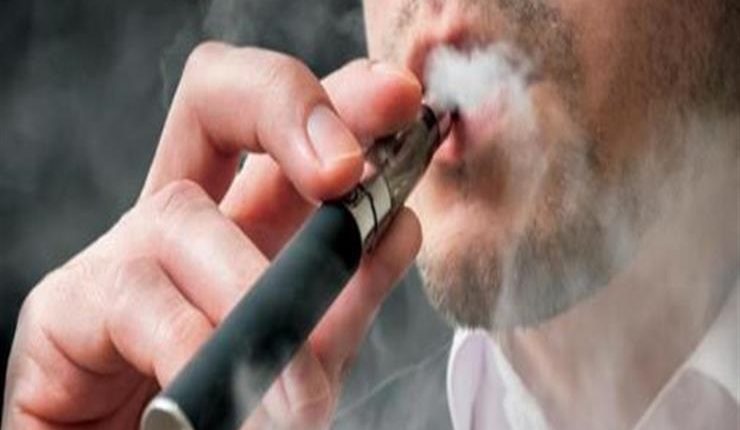 Egyptian tobacco product manufacturer, Eastern Company, has revealed that it is currently studying the local production of electronic cigarettes (e-cigarettes).

In a statement to the Egyptian Exchange (EGX), the company also said that it is conducting consultations with e-cigarette manufacturers, in preparation for the product’s launch.

This will take place after the Eastern Company has obtained the necessary licences for this from the competent authorities.

It noted that studies have shown that there is a demand and suitably high enough interest for e-cigarettes as a less dangerous alternative to traditional cigarettes.

The Eastern Company has a monopoly on the domestic cigarette industry in Egypt, as well as the production activities for other companies.

The company said, on Sunday, that the Egyptian government had proposed to introduce a licence to produce cigarettes in Egypt, indicating that it would not be affected by that.

The Eastern Company also said that the Industrial Development Authority (IDA) has already issued a bidding conditions booklet to obtain a new cigarette production licence outside the company’s remit.

The auction will give the licence to the winning company, with the Eastern Company exclusively holding the right to manufacture the new generation of e-cigarettes and heated tobacco products.

This will start whenever local laws allow them, in accordance with the conditions and controls that will be determined in this regard, according to the conditions brochure.