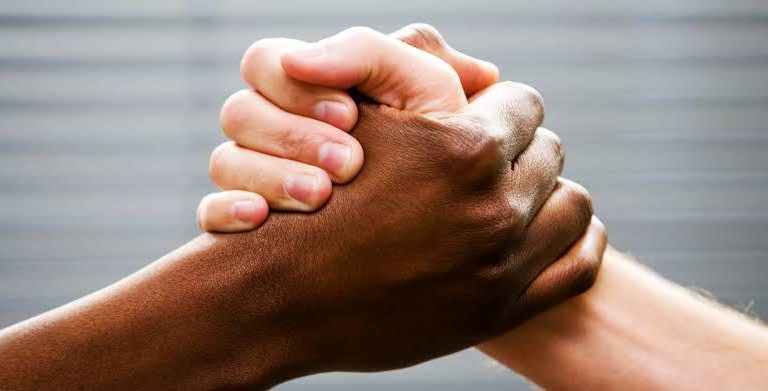 Egypt’s Ministry of Youth and Sports announced, on Tuesday, that it will hold a competition, entitled “Me and the Other”, as an awareness campaign against bullying, inequality, and intolerance.

The competition, which targets university students, aims to produce awareness campaigns that reject any discrimination found in society based on gender, race, or religion.

Minister of Youth and Sports Ashraf Sobhy said that art and media are the soft power by which his ministry can modify incorrect concepts in the society.

He expressed his ministry’s keenness to organise many programmes and activities encouraging young people to avoid bullying and discriminating against people based on their gender, race, religion, or skin colour.

The competition accepts applications from those aged 18-35, with applicants forming teams consisting of four or five members each.

Each team is allowed to present their campaigns using different media platforms, including short films, photos, radio advertisements, and posters.

The competition will have a specialised jury to evaluate the campaigns, and who will announce the top three winning campaigns.

The registration for the competition is online through the Ministry of Youth and Sports’ official website. The submission deadline is on 15 April.