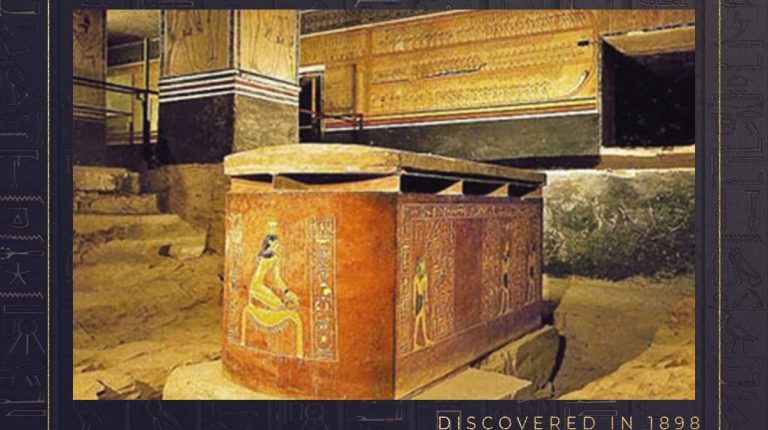 Egypt is gearing for the massive transfer of several mummies for Ancient Egyptian kings to their new home in the Cairo district of Fustat on 3 April.

On the day, 22 royal mummies will be transferred in a huge parade from the Egyptian Museum in Cairo’s Tahrir Square, to their new permanent display in Fustat’s National Museum of Egyptian Civilization.

Some of the mummies were found in the famous Deir El-Bahari cache in 1881, with the remainder found in the tomb cache of the Pharaoh Amenhotep II in 1898.

Despite the highs and lows of their lives, even in death, the Royal Mummies Gallery at the new museum is set to be a fitting home to some of Egypt’s most famous ancient rulers.

A total of 12 of the 22 mummies in the upcoming parade were found in the Deir El-Bahari cache located in the Theban necropolis, opposite to Luxor.

It is both the first cache of its kind to be discovered, as well as perhaps one of the most infamous, due to its links with the illegal selling of Ancient Egyptian antiquities on the black market as well as modern-day grave robbery.

Also known as the “Royal Cache”, Tomb TT320 was first discovered in 1881, and was originally thought to have been the resting place of Pinedjem II, the High Priest of Amun who died in about 969 BCE, and his family.

Pharaonic remains found at the cache include some of Ancient Egypt’s most famous rulers, including Thutmose I, Thutmose II, and Thutmose III, as well as Seti I, Ramses I, and Ramses II.

In 1898, the French Egyptologist Victor Loret discovered another cache of royal mummies, this time in the tomb of the Pharaoh Amenhotep II (KV 35), in Luxor’s Valley of the Kings.

It was here that the remaining 10 of the 22 mummies that are being transferred to the new museum were found.

The remains include those of the Pharaohs Amenhotep II, Amenhotep III, as well as Thutmose IV, Seti II, and Queen Tiye.