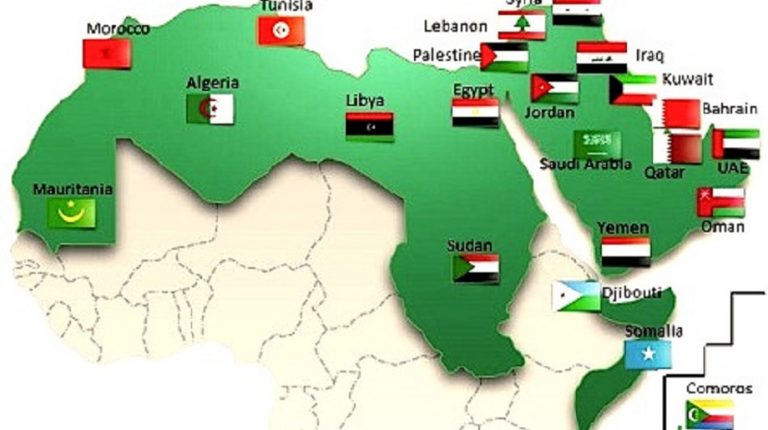 This would be applied to countries that are not members of the World Trade Organization (WTO), so that they can be negotiated within the framework of the Free Trade Area.

The annex comes as a tool to implement trade facilitation measures that will support the customs reform process. It aims to enhance trade, especially within the Greater Arab Free Trade Area.

This call comes in conclusion to the virtually held workshop as part of cooperation between the United Nations Development Program (UNDP) and the Department of Arab Economic Integration at the Arab League.

The workshop recommended the importance of establishing a national committee to facilitate trade, consisting of all concerned parties.

This would take place with the aim of supervising the implementation of the trade facilitation supplement within the region.

It also recommended to identify the technical support needs required and the sequence needed to implement them, focusing on deepening the partnership with the private sector and the business community.

The workshop stressed the importance of adopting   measures to facilitate trade, such as the sole window and the approved economic operator.

Bahjat Abu Al-Nasr, Director of the Department of Economic Integration at the Arab League, said in a statement, on Wednesday, that the workshop targeted the member states of the Greater Arab Free Trade Area.

These countries are not members of the WTO, and include Algeria, Lebanon, Libya, and Iraq, in addition to the least developed Arab countries, namely Sudan, Yemen and Palestine.

The workshop aimed to provide these countries with knowledge and enhancing their technical capabilities in relation to the Trade Facilitation Agreement.

It also aims to help them get acquainted with the experiences of countries in implementing trade facilitation measures and procedures.

The experiences of some Arab countries in the field of trade facilitation measures, including Jordan, the UAE, Saudi Arabia, and Morocco were presented.