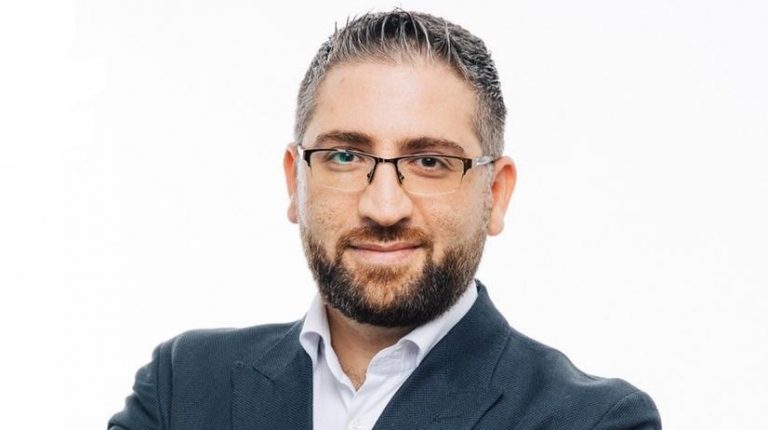 Kaspersky Security Network (KSN) statistics on digital security threats in Egypt have indicated a 21% increase in the total number of malware infections in 2020 compared to the previous year.

Since the beginning of the novel coronavirus (COVID-19) pandemic, cyber criminals have discovered new ways to exploit users. This has led to remarkable spikes in attacks and infections with different types of malware in countries across the region.

As individuals work, study, shop, and deal with banks from their homes, criminals have sought to shift their focus to users’ devices. This has taken place through sophisticated tactics that include attachments and malicious links placed in emails, as well as downloadable malware.

If left on infected devices, they could cause a device slow down or stop them working altogether. Malware can also delete or steal data, putting users’ privacy at risk.

Egypt has witnessed an 8% increase in threats targeting cryptocurrency mining, in clear contrast to the global trend that has seen a 24% decrease in this type of infection.

There has been a rise in the price of digital currencies over the past months, which has led to a great interest among users in the category of valuable digital assets. This, in turn, has attracted the interest of cybercriminals and met them with their malicious intentions with strength and creativity.

Cryptocurrency mining software is, by its very nature, intended to remain anonymous for as long as possible. The longer it stays, the more profit it reaps, and as a result, victims may not notice their presence for a long time, until the fraud takes place or the user feels exhausted from system resources.

Statistics show a 16% decrease in banking Trojan attacks in Egypt in 2020, despite its global increase by 29%. This may indicate the success of the strong regulatory environment in focusing on raising awareness, and the keenness of individuals to prioritise security and privacy in their concerns.

Increased awareness and preparedness has reduced the incidence and effects of ransomware, which decreased by 27% in 2020.

The security expert called on users to exercise caution in electronic transactions over the Internet, especially when shopping, entering bank accounts, and seeing investment opportunities.

He said added, “Egypt, unlike other major countries in the region, showed the largest decline in banking trojans, indicating concern for striving to improve the digital security landscape in the country.”

For his part, Dr Fadi Al-Alloul, Head of the Computer Science Engineering Department at the American University of Sharjah (AUS), said that cybercriminals have succeeded since the beginning of the pandemic in finding new ways to exploit users.

This has led to users in the Gulf Cooperation Council (GCC) countries gaining their natural share of Internet threats during the past year.

“As we adapt to this new normal, it is important to keep in mind the importance of staying vigilant and aware of the various digital threats,” Al-Alloul said.

The Kaspersky Security Network is a specialised infrastructure, designed to process threat information without identifying its originators, before turning it into actionable ideas.

Statistics of global digital threats that took place through the network revealed a 29% increase in banking Trojan or financial malware attacks in 2020. There was, additionally, a 40% decrease in ransomware infections, in addition to a 24% decrease in cryptocurrency mining infections.

Malware attacks in Egypt increase to 42 million during H1 2021

3 Things to Look for When Trading With Bitcoin