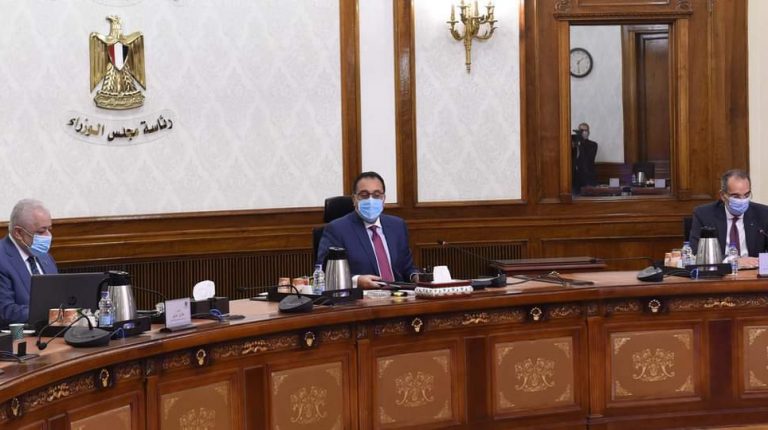 Egypt’s Minister of Education and Technical Education Tarek Shawky announced, on Wednesday, that two trial Thanaweyya Amma (school leaving) exams will be held in April and May.

The trial will take place to test the efficiency of the new education system and the network system.

During his meeting with Prime Minister Mostafa Madbouly, Shawky said that another exam will be held in June as a simulation of the final exams.

Madbouly asserted the need to intensify the number of meetings to prepare for the first Thanaweya exam trials. He added that the government will carefully monitor the results of these pilot exams, in order to test the new examination system.

Shawky said that his ministry had discussed the technical solutions related to devices used by students, checking the easy connectivity to the Knowledge Bank, and ensuring the suitability of the internet speeds.

Minister of Communications and Information Technology Amr Talaat said that his ministry had put in place three alternatives, to ensure that each student could easily perform the final exams.

Earlier, Shawky said that the Thanaweya Amma exams will be held online in July or August for all regular students, service sector students, and home-based students.

Under the new assessment system, students will not have paper tests, he said, adding the system does not depend on final examination marks.

However, the students in Grades 10 and 11 will have exam papers in April and May, while the March exam was cancelled due to the lack of time.

Shawky said that the Ministry of Education and Technical Education’s decision to conduct online exams aims to free students from the anxiety they were exposed to in first term exams.

He added that the ministry needs to undertake a serious evaluation that gives each student their full rights. No tablets or phones will be allowed in the April and May exams, with those found with such devices facing commensurate punishments.

Last month, the Ministry of Education and Technical Education announced that, for the second semester, Grades 4 to 8 will have collective exams at schools, each on a certain day, in March, April, and May as an alternative to the semester’s final exams.

Meanwhile, students of Grades 10 and 11 will have electronic exams from home in March, April, and May.

Egypt to hold final exams for Grades 9 and 12 in June, July