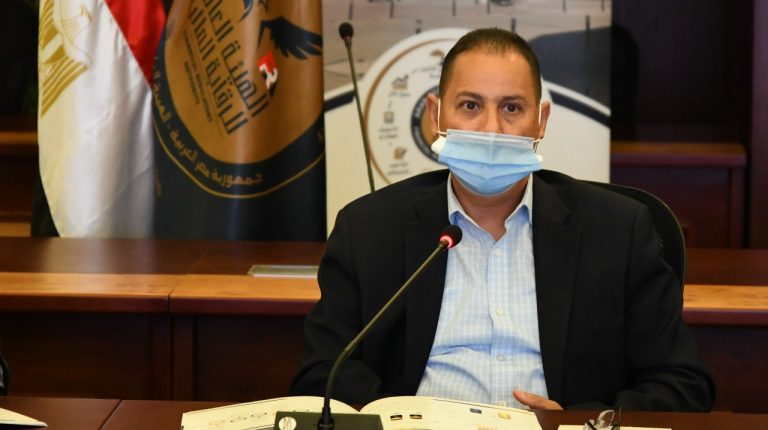 The Central Bank of Egypt (CBE) and the Financial Regulatory Authority (FRA) have agreed, during an expanded meeting, to establish a fund to finance financial intermediation companies.

This agreement comes as part of the CBE’s role in supporting the markets, including the EGX, and as part of its effort to stimulate EGX trading volumes.

FRA Chairperson Mohamed Omran said that the CBE is always working to support and sustain the markets, and that there is increasing interest in the stock market’s role in supporting the Egyptian government’s economic development plans.

This trend stems from the CBE’s belief in the need to create an investment climate and revitalise the stock exchange by working on granting financing to financial intermediation companies through this fund.

Omran praised the CBE’s continued initiatives to support the markets, as well as the continuous coordination and cooperation between the two sides.