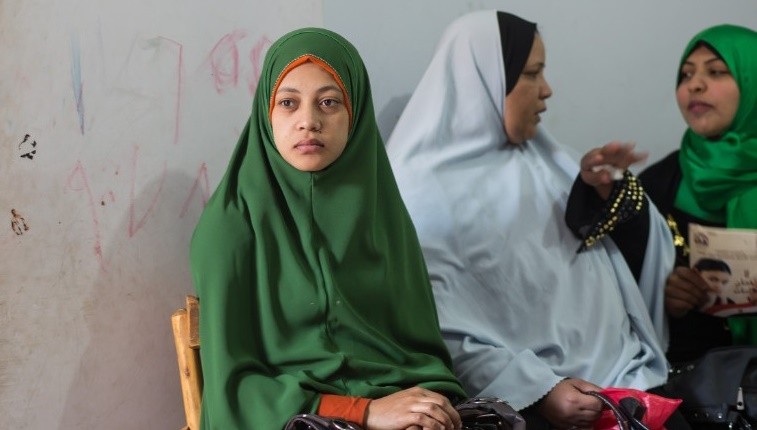 The constitutional and legislative affairs committee at Egypt’s House of Representatives approved, on Wednesday, the amendment to the Egyptian Penal Code which toughens the penalties on female genital mutilation (FGM).

The law defines FGM as by “the removal of external genitalia partially or completely,” with the amendments covering those individuals found guilty of performing the operation.

Individuals who are found accused of the crime will face a five-year imprisonment sentence. If the act leads to a permanent disability, the punishment is to be imprisonment of seven years, whilst if it leads to death, the penalty will be a 10-year prison sentence.

If the perpetrator is a doctor or a nurse, they will be sentenced to 15 years in prison, if the victim dies as a result of the process.

The new law also stipulates that the medical institution or clinic where the crimes takes place will be closed and prevented from operating for five years.

In 2016, Egypt’s parliament passed amendments to the law criminalising FGM, making the practice a felony and mandating stricter punishments for those convicted of performing the act.

The first conviction for performing FGM in Egypt was in January 2015, seven years after the practice was first criminalised in 2008. In the 2015 case, a father and a doctor were convicted of causing the death of a 13-year-old girl who died during an FGM operation.

Last year, Egypt’s leading religious authority, Al-Azhar, publicly condemned FGM, issuing a statement explaining the risks of the practice and the baselessness of these procedures under Islamic Sharia law.

It stated that the practice is a dangerous tradition, and is a product of the misinterpretation of religion, and punishing the practitioner is an obligation.

Since 2006, the Al-Azhar Supreme Council for Islamic Research has been working on anti-FGM awareness campaigns, issuing statements explaining that the practice has no basis in the Islamic Sharia or any of its partial provisions. In 2007, Grand Mufti Ali Gomaa issued a Fatwa prohibiting the practice.

UN supports all national efforts to end FGM in Egypt