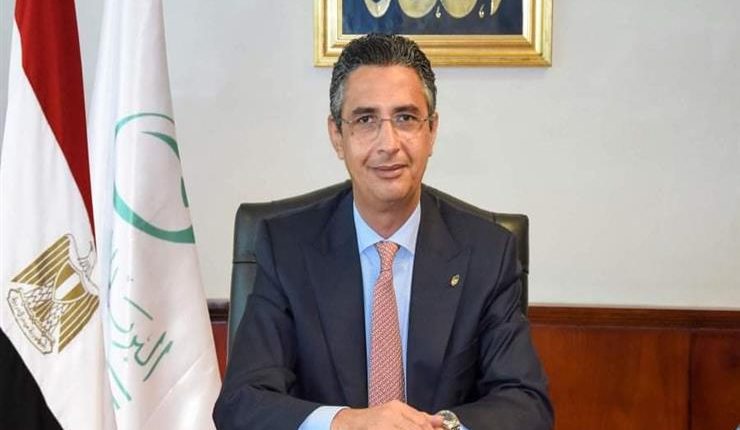 Egypt Post is working to improve the country’s postal infrastructure by developing 1,500 post offices and deploying 1,000 ATMs during 2021.

This comes as the authority also seeks to expand the deployment of mobile post offices, mail cars, and automatic teller machines (ATM).

Also according to the time plan, Egypt Post intends to deploy 30 postal services kiosks during 2021. The plan includes setting up five postal kiosks per month in February, April, June, August, October, and December.

The authority intends to deploy about 60 mobile cars for postal services, of which one car has already been launched in February, along with 10 cars by April and 49 in August.

Last year, Egypt Post developed more than 850 of its post offices, while it deployed about 700 ATM machines. It plans to increase them to 1,700 machines by the end of this year.