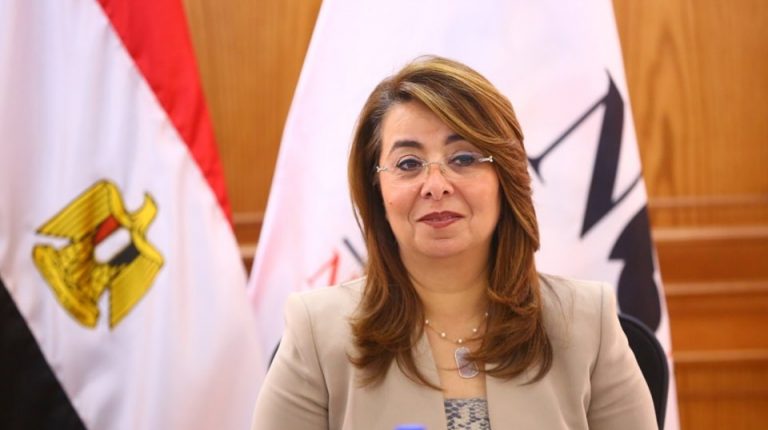 Ghada Waly, Executive Director of the United Nations Office on Drugs and Crime (UNODC), said, on Sunday, that corruption costs the global economy over $3trn every year.

Waly’s remarks came during her participation in the “Integrity: The Path to Development, Inclusivity, and Prosperity” webinar, which was organised by the American Chamber of Commerce (AmCham) in Egypt.

She confirmed that combating and preventing corruption means raising priority on the global agenda, more so than ever in 2021, especially as this money could be invested into development instead.

Waly noted that it has also been a clear priority for Egypt in the past few years. She added that corruption results in massive financial costs, deepens inequality, and compromises the role of law.

She announced that Egypt will host the ninth UN conference on fighting corruption, which will take place in Sharm El-Sheikh in December 2021.

“The novel coronavirus (COVID-19) pandemic had presented new opportunities for the corrupt to exploit, so our fight against corruption must be strategic, systematic, and sustained,” Waly said, “The sustainable development goals (SDG) recognised the need to address corruption as an essential component of development.”

She affirmed that the economic cost caused by corruption is an essential threat in the fabric of society. It steals resources away from the public interests, and makes illegal private gains, which has erased the public trust in institutions and undermined the role of law.

In such an environment, crime and conflict are like to occur and investment and transactions are likely to retract.

Waly explained that corruption enables organised criminal groups to operate across borders and to proceed with their crimes. This includes different types of trafficking, such as trafficking humans, drugs and firearms.

Notably, corruption can provide channels for the financing terrorism, including provides profits for the criminal enterprises. She pointed out that corruption may stifle economic opportunities for youth, leaving them with fewer prospects and more possibilities to join terrorist groups.

She noted that during the deployment of COVID-19 vaccines, a process which is currently underway, vaccines may be stolen, and the vaccination process itself may incentivise manipulation.

This comes in addition to the threats posed by the production of medicines and vaccines, and the involvement of organised criminal groups in the manufacturing and trafficking of these vaccines.

Waly added that the absence of transparency and accountability restrict access to justice, health care, and economic relief for some more than others. The most affected groups are women, youth, elderly, those living in poverty, and people with disability.

This month, the world celebrated the International Women’s Day, which presented a significant opportunity to recognise the inequality that women still face, Waly said.

She also declared that there is a direct correlation between corruption and gender inequality.