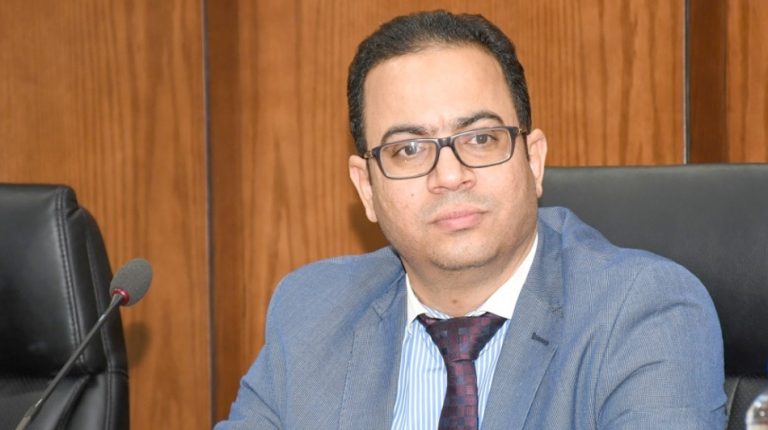 Gamil Helmy, Egypt’s Assistant Minister of Planning for Follow-up Affairs of the Sustainable Development Plan, has revealed that the Decent Life initiative aims to improve living standards for about 60% of rural Egyptians.

Helmy also said that it is the first initiative of its kind in Egyptian history, and helps implement the state’s vision for sustainable development ,launched by President Abdel Fattah Al-Sisi in February 2016.

He said that the initiative embodies the social dimension of the state’s vision, and will integrate with the economic and environmental dimensions that the state takes into great consideration during the current stage.

It also places Egypt in the ranks of those countries that are working to localise the goals of sustainable development in the countryside.

Speaking during his participation in the meeting held by the Social Solidarity Committee at the House of Representatives, Helmy said that the initiative comes as part of the President’s directives.

The Ministry of Planning and Economic Development launched the first nucleus of the initiative in March 2019, to focus on addressing the development gaps in the villages most in need.

A total of EGP 950m were invested in the health, education, sanitation, and road paving sectors, in line with the decent housing programme that was implemented by the Ministry of Social Solidarity at the time.

With the beginning of fiscal year (FY) 2019/20, the first phase of the initiative was developed to cover Egypt’s poorest 143 villages, followed by the poorest 232 villages in FY 2020/21, where 375 villages were covered with over 4.7 million citizens benefiting.

It comes in light of the initiative’s achievements in its first phase, and its contribution to reducing poverty rates for the first time in Egypt’s history.

This took place through the implementation of investments exceeding EGP 7.5bn in these villages by the end of December 2020.

As a result, Egypt’s political leadership decided to intensify the volume of interventions and increase the population coverage to target the villages in 51 centres. Many of the beneficiaries in this constitute 17% of Egypt’s population during FY 2021/22.

Helmy noted that the Decent Life initiative is in line with the state’s sustainable development plan for FY 2021/22.

This includes public investments exceeding EGP 933bn and a growth rate of 46%, as there is no room for stopping state projects and limiting them to the villages of the initiative. The state includes many programmes and projects that will benefit all citizens in the different governorates.