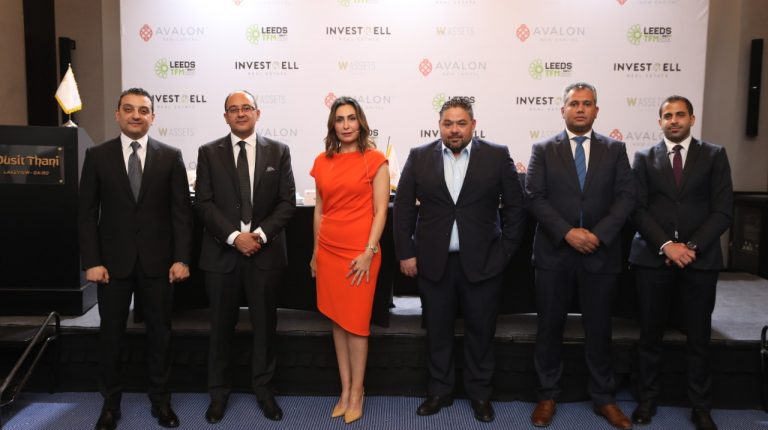 Investwell Real Estate Consultancy has announced it has signed a facility and service management contract with LEEDS –TFM to manage its Avalon New Cairo and Avalon New Capital projects.

The contract includes full services and facilities management for the two projects, including maintenance, operation, hygiene, and security services, in addition to,  management of the Quality Health Safety Environment (QHSE).

In a press conference held on Monday, Abdel Shafi added that each building comprises a ground floor and seven upper storeys, and is worth total investments of EGP 1.4bn.

He noted that the gross sales area is estimated at 33,000 sqm, and encompasses administrative units of various areas starting from 70 sqm, alongside serviced offices for rent.

Abdel Shafi also revealed that the second phase of the project is currently being offered.

He pointed out that, uniquely, the entire administrative building includes executive offices, which are distinguished by a special reception, a VIP lounge, and a specially designated area for parking.

Sherif Abdel Shafi, Founder and Chairperson of Investwell, which serves as the commercial consultant for the projects, said that the Avalon New Cairo project is scheduled for delivery in June 2023, and work has already started at the site. He added that the first phase, which spans over 11,000 sqm, has sold out.

He pointed out that the second project is Avalon New Cairo. It is a building located in the banks area of the​​ Fifth Settlement in New Cairo. It has the same character as the capital building in terms of distinctive services designed by Distance Studio.

He noted that it is planned to launch the project by the end of this year, under the management and marketing of Investwell.

The company aims to sell a total area of 20,000 sqm in both projects during 2021, Abdel Shafi concluded.