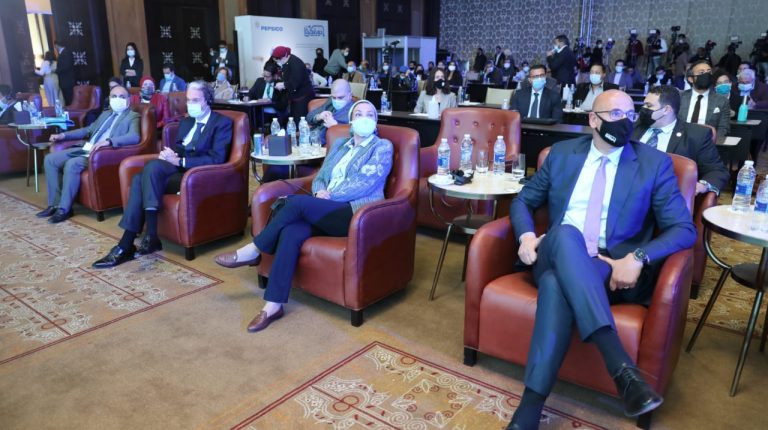 Egypt’s Minister of Environment Yasmine Fouad launched, on Tuesday, the PepsiCo platform “Recycle for Future”, to reduce plastic consumption across the country.

The initiative also aims to bear the extended responsibility for such products through recycling to preserve the environment, and achieve sustainable development.

Fouad said that Egypt has made significant progress in environmental legislation in recent years, especially in terms of waste management.

This includes the issuance of Law No 202 of 2020 on waste management, which states the importance of recycling to reduce waste and benefit the economy.

Also present at the online launch of the initiative were: Nevine Gamea, Minister of Trade and Industry; Mohamed Al Suwaidi, President of the Federation of Egyptian Industries (FEI); Jonathan Cohen, US Ambassador to Egypt; as well as Mohamed Shalabya, Chairperson of PepsiCo Egypt, among others.

The event coincides with the announcement of the first Egyptian Day for Recycling, which witnessed the signing of a number of major private companies operating in Egypt on the Egyptian Charter for the Recycling of Plastic Waste, including PepsiCo.

According to Fouad, the charter aims to protect the environment and preserve the value chain for plastics by creating a circular economy for plastic materials. It also aims to utilise their value by recycling and keeping them in the economy, and outside the natural environment.

She added that her ministry is working on two complementary paths; preserving natural resources and reducing pollution.

Fouad also highlighted the links between the use of plastic to health as it may be leaked to certain types of organisms which is part of the human’s food chain.