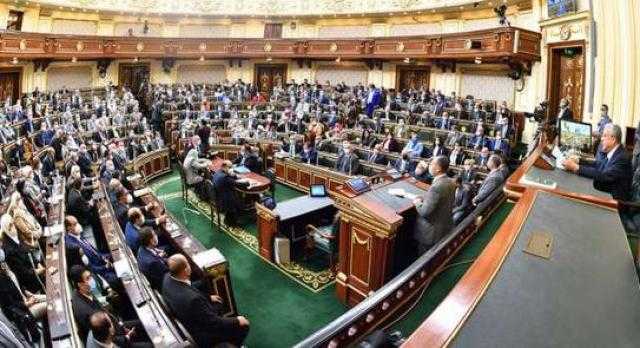 Official sources at the Egyptian House of Representatives’ budgeting and planning committee met with major food chains, on Tuesday, to discuss the new amendments to the VAT law.

The meeting was held upon the request of main producers to discuss the amendments, in order to avoid any harm to their financial health. Among the major food producers were Nestlé, Edita, Sanofi, Unilever, and PepsiCo.

In January 2021, the Ministry of Finance had sent new amendments relating to the VAT law to parliament for tentative approval. The amendments implied concessions for retailers, agri-producers, and the poultry industry, but at the same time, a hike in the rate for producers of snacks.

The Ministry had recommended a higher VAT of 14%, up from 5%, on snacks, sweets, soaps, and detergents, raising industry-wide concerns of a drop in demand due to the sizable hike.

Commercial services will also be subject to a VAT of 14%, but will be exempted from stamp tax. Taxes applied on retail stores inside malls are expected to be reduced to 10%, from 14%.

Items and services exempted from taxes included: imported wheat; agricultural seeds that are locally produced; animal feed (for fish and poultry); paper (used in printing and magazines); non-touristic marine and air transportation for individuals; and medicines (approved by the Ministry of Health and Population). Goods produced and imported into free zones (excluding automobiles) will be exempted from VAT as well.