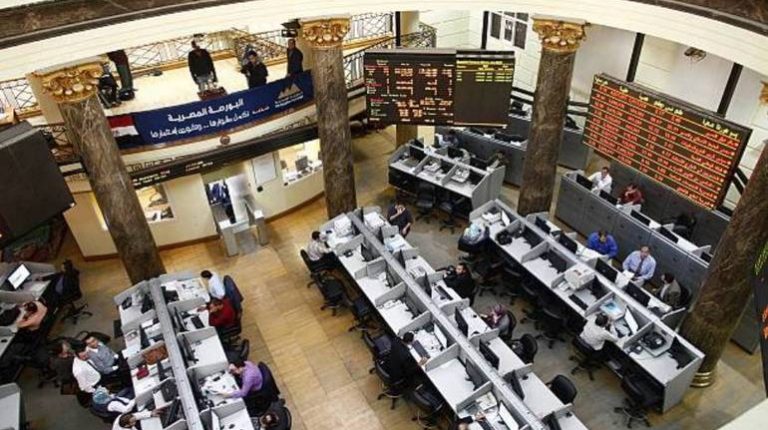 The last offering of Taaleem (TALM) will take place, on Thursday, as part of the secondary sale by Sphinx Obelisk B.V. (the selling shareholder) of up to 49.0% of the company’s share capital.

The final price for the offering has been set at EGP5.75/share, with TALM’s equity valued at EGP4.199bn. The private offering was 2.34x oversubscribed.

Trading will begin on 7 April  2021, and at EGP5.75/share, the mid-point of the indicative price range of EGP5.48/share – EGP6.02/share, the price implies a 7.3% discount to the independent financial advisor’s (IFA) assessed fair value of EGP6.2/share.

At the listing price, TALM would trade at a FY21e P/E multiple of 18.8x, EV/EBITDA of 11.9x, based on forward earnings estimates disclosed by the IFA, which bases its forecasts on management’s guidance.

While the multiples seem expensive compared to the average indicators on the Egyptian Exchange’s (EGX) main index, the EGX 30, the same however, represents a sizable discount to its only other EGX listed peer Cairo for Investment and Real Estate Development (CIRA).

CIRA currently trades at a forward P/E multiple of 26.3x, relatively higher than TALM’s implied multiples. However, this is partly justified by the larger scale of operations, as CIRA operates in K-12 schools and higher education, whereas TALM operates only in the higher education segment.

TALM on the other hand, is likely to benefit in the coming years with earnings likely to improve significantly on account of scalability, given university enrollment currently showcasing spare capacity of about 43%.

CI Capital’s Taaleem to conclude IPO in H1 of 2021