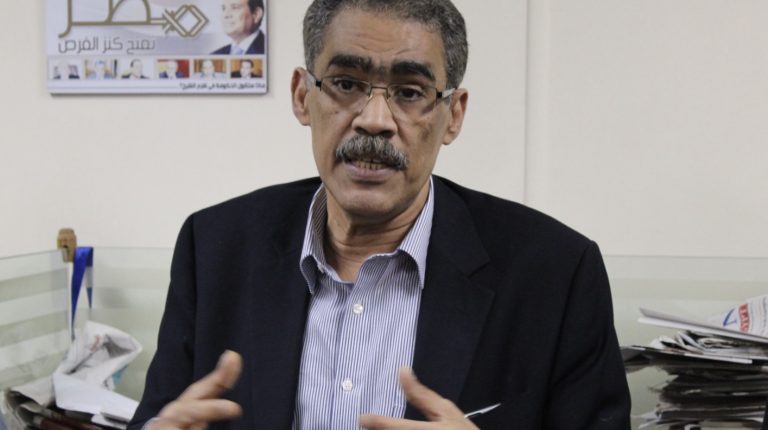 The current Head of Egypt’s Press Syndicate, Diaa Rashwan, has won the seat for a second term after obtaining 1,965 of the votes.

Rashwan’s win compares to the 1,506 votes cast for his nearest rival, Refaat Rashad.

His win came during midterm elections that were held amid strict precautionary measures against the novel coronavirus (COVID-19) pandemic.

The judicial committee overseeing the elections also announced that Mohamed Kharaga won 1,388 votes, Ibrahim Abu Kailah won 1,277 votes, and Hussein Al-Zanati won 1,201 votes. with seats above the age of the syndicate’s board.

Rashwan, 60, has served as Head of the Press Syndicate from 2013 to 2015 and was re-elected in 2019. He competed with six candidates for the syndicate head post, while 55 candidates competed for board seats.

The syndicate’s midterm vote for a new head and half of the board members (six out of 12) is held every two years, with 8,861 voting members eligible to take part.

The Press Syndicate had planned to hold the election outside its premises, to maintain the safety of voters amid the ongoing pandemic.