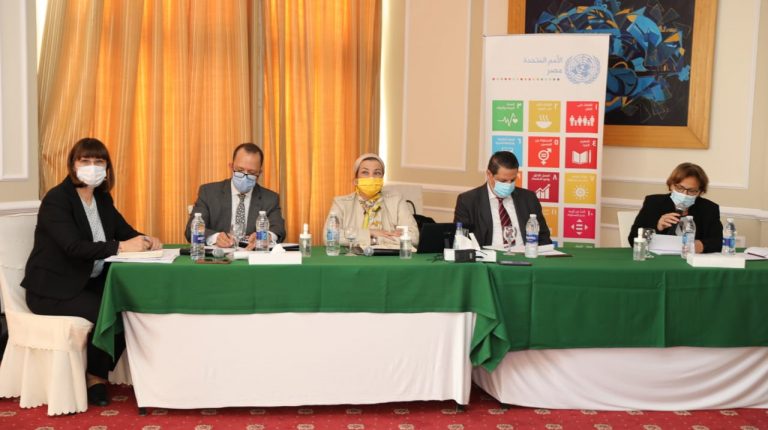 Egypt’s Minister of Environment Yasmine Fouad has outlined the country’s efforts as part of the United Nations (UN) climate dialogue.

Fouad’s remarks came during her participation, on Saturday, in the Strategic Dialogue on Climate Change, held within the UN Country Team Forum. There, she presented national efforts to confront the impacts of climate change, and the role of UN agencies in supporting those efforts.

During her speech, Fouad highlighted the meeting’s importance for proposing important ideas to make national and international efforts to confront the future effects of climate change more effective.

Fouad explained that Egypt has assumed a great task by working to achieve the interests of both Africa and the Arab region, and to play a pivotal role in the multilateral negotiations on climate change agreements.

The minister noted that in 2018, Egypt hosted the Conference of the Parties to the Convention on Biological Diversity, and was keen to raise African demands. This was through the issuance of the African Biodiversity Agenda and the African Declaration, taking into account the link between biodiversity and climate change.

As a result, there is a need to adopt mechanisms and procedures aimed at preserving these resources such as ecotourism and green tourism in marine reserves. Recent studies have indicated that the coral reefs of the Red Sea are the last region on the planet affected by climate change, which requires more measures to preserve them.