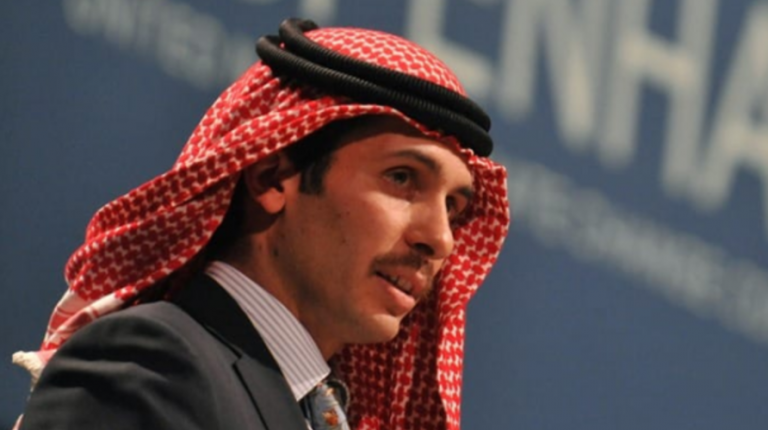 Egypt has expressed its full solidarity and support for Jordan and its leaders in preserving the country’s internal security and stability.

The Egyptian statement comes after two former senior palace officials along with others were arrested due to what were termed “security reasons”.

Jordanian monarch King Abdullah II’s half-brother Prince Hamza bin Hussein was asked, by Jordanian military personnel, to halt actions targeting “security and stability”. The move comes in what people familiar with the matter said could be related to a plot to destabilise the country, according to Reuters.

In a statement published by the state news agency, Petra, the military said the warning to Prince Hamza was part of a broader, ongoing security investigation. A former minister, a junior member of the royal family, and unnamed others have been detained as part of these investigations.

Speaking in English in a video recording, Prince Hamza said that he was under house arrest and had been told to stay at home and not make contact with anyone.

“(Jordanians’) well-being has been put second by a ruling system that has decided that its personal interests, financial interests, that its corruption is more important than the lives and dignity and future of the ten million people who live here,” he said.

Jordan’s Deputy Prime Minister Ayman Safadi said on Sunday Hamza, liaised with foreign parties over a plot to destabilise the country and had been under investigation for some time.

“The investigations had monitored interferences and communications with foreign parties over the right timing to destabilise Jordan,” Safadi said.
“Initial investigations showed these activities and movements had reached a stage that directly affected the security and stability of the country, but his majesty decided it was best to talk directly to Prince Hamza, to deal with it within the family to prevent it from being exploited,” he said.

Jordan’s neighbours and allies reacted with statements of support after the arrests.

“We are closely following the reports and in touch with Jordanian officials. King Abdullah is a key partner of the United States, and he has our full support,” US State Department spokesperson Ned Price said in an email.

The UAE’s Ministry of Presidential Affairs stressed the country’s full support for all decisions and measures taken by King Abdullah and his crown prince to maintain Jordan’s security and stability and “to defuse any attempt to impact them”.