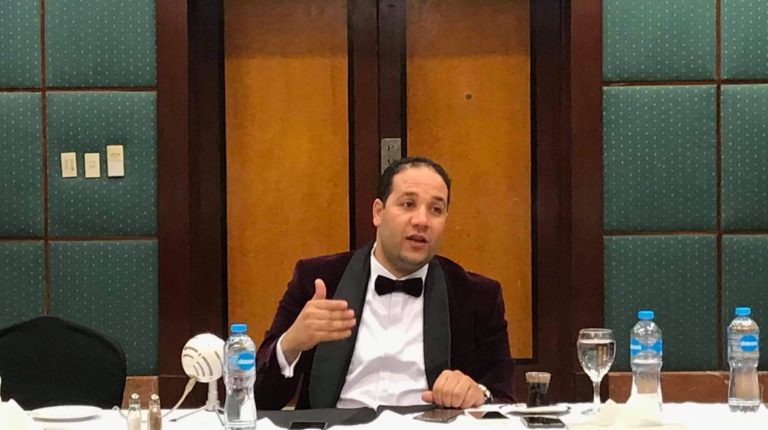 Arkan for Construction and Real Estate is considering launching four new projects in east and west Cairo during the coming period with investments amounting to EGP 750m.

These projects will include various activities, namely residential, commercial, administrative, and medical projects.

At the company’s annual ceremony on Thursday, Chairperson Emad Essa said that a study is underway to develop a residential project in partnership with an investor on ​​10 feddans (42,000 sqm).

This project will be located in the Green Belt area of 6th of October in west Cairo, with plans for it to comprise of more than 70 villas, and EGP 200m in initial investments.

Essa added that drawings are being finalised for a commercial administrative project of over ​​2,000 sqm in Sheikh Zayed city, west Cairo.

Construction work on the project is scheduled to begin in the second half (H2) of 2021, to be completed within a year and a half.

He noted that the drawings, licences and initial approvals for the Arkan Future School project have been completed, and that the approval from the Educational Buildings Authority will soon be obtained.

Following this, Arkan will then begin construction work on the school project during the next few months, with the official opening to take place in 2023.

Accordingly, the company is studying replicating the school’s experience in a 3,500 sqm hospital project in the heart of Sheikh Zayed City based on a stock system.

It will have a total expected investment worth approximately EGP 170m, he elaborated, adding, “It is expected to announce the project during the second half of this year.”

Essa said that the company is studying expanding in east Cairo by launching a project in the downtown area in the New Administrative Capital (NAC).