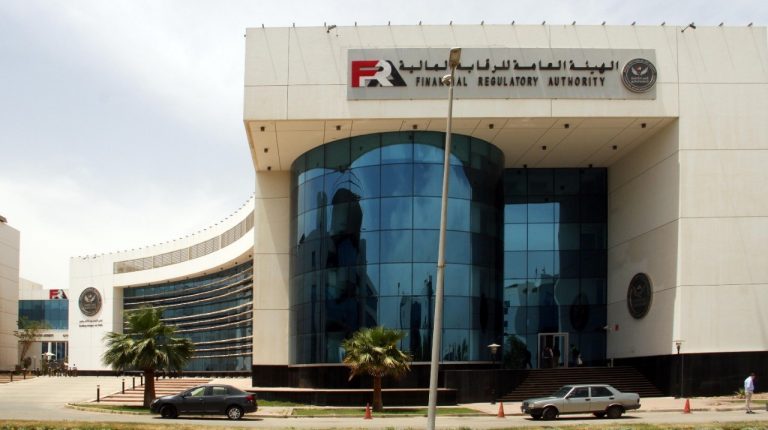 Azzam said that his recent meeting with representatives from some stock brokerage firms touched on the need to set new controls for operations for buying securities on margin.

This is in light of recent developments, and the arrival of the volume of margin purchases in the market to about EGP 5bn.

The meeting resulted in the drafting of a proposal to put a cap on the transactions that take place, by buying margin on each security as a percentage of the free market. This would also set a maximum limit for the transactions on margin at the level of the market as a whole.

The proposal calls for periodically announcing the volume of margin purchases on each security, and the market as a whole, on the Egyptian Exchange (EGX) screen.

Azzam stressed the need for securities brokerage companies to adhere to the limits of financing margin purchase as a percentage of its net liquid capital.

He also asserted that the FRA will invite the EGX and the Misr for Central Clearing, Depository and Registry (MCDR) company to a meeting this week with the Capital Market Advisory Committee.

It is expected that the meeting will see discussion of these proposals, formulate a final proposal, and set the executive and technical rules for it in preparation for presentation to the FRA’s Board of Directors this month.

Azzam said that discussions took place on ways to activate the mechanism of short selling to increase EGX liquidity. This will include activating the presence of a screen that shows the size of the shares available.

During the meeting, he reviewed the reasons that impede brokers from dealing with short selling, despite the fact that a suitable number of them obtained a licence to practice the activity.

The most notable of these reasons is the lack of technological systems that can be used to activate the mechanism.

Azzam said that the FRA had recently completed issuing its approvals to register three private companies to be listed on the EGX, namely Taalem for Management Services, Macro for Medicines, and Integrated Diagnostics (IDH).