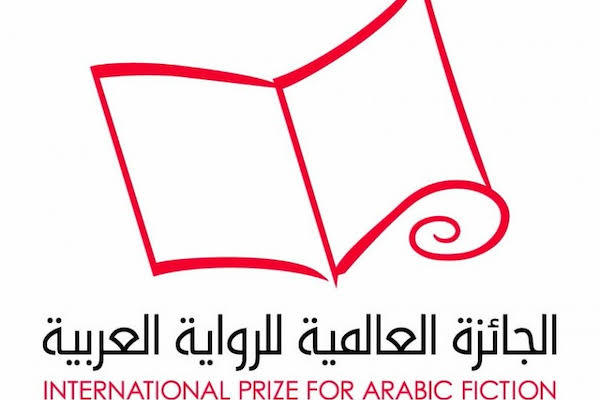 The International Prize for Arabic Fiction (IPAF) has announced the opening of submissions for its fifteenth edition, with the submissions window open between 1 April and 3 June.

The novels, written in Arabic and whose first edition was issued during the period between 1 September 2020 and 30 June 2021, are eligible to participate in the 2022 competition.

The share of novels submitted by publishers eligible to apply depends on the number of times the books of the concerned publisher have reached the long list in the previous five years, or between 2017 and 2021.

The IPAF is the most prestigious literary prize in the Arab world, and the award is given to the best Arabic novel each year, based on the opinion and evaluation of the jury.

Its aim is to reward excellence in contemporary Arabic creative writing, and to encourage the readership of high quality Arabic literature internationally. This is to take place through the translation and publication of winning and shortlisted novels in other major languages

Although the Prize is often referred to as the ‘Arabic Booker’, this is not instigated nor endorsed at all by the Booker Prize Foundation, which acts as a completely separate, independent organisation.

4 essentials you can learn about Artificial Intelligence