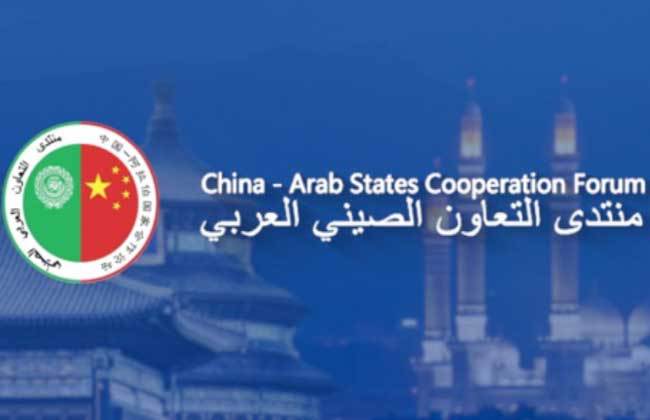 The 9th Session of Arab and Chinese Businessmen was held, on Tuesday, in Beijing as part of the executive programme of the China–Arab States Cooperation Forum in 2020-2022.

Since the establishment of the forum in 2004, the volume of trade exchange between Arab countries and China has grown from $36.4bn in 2004 to $240bn in 2020, thus achieving a significant increase that exceeded $204bn.

Saudi Arabia, the United Arab Emirates, and Iraq are the largest trading partners from Arab region with China.

The event was organized by the General Secretariat of the Arab League, the China Council for the Development of International Trade (CCPIT), and the Union of Arab Chambers of Commerce, under the theme, “Working Together to Promote the Future of Chinese-Arab Economic and Trade Cooperation”.

The agenda of the conference included a number of important topics which will be addressed over two sessions, the first entitled, “Promoting economic integration and raising the level of cooperation”.

The second session discussed ways to “achieve development in the digital economy” and the third one, entitled “Summary on Chinese-Arab Investment Opportunities”.

In addition to the sessions, businesspeople of the two sides held B2B meetings.

This session comes in light of the efforts of both the Arab and Chinese sides to enhance economic and investment cooperation and raise the volume of trade exchange between them.