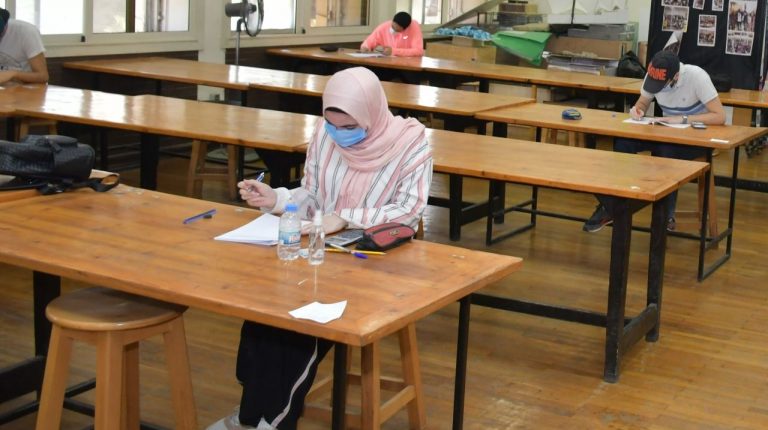 Egypt’s Ministry of Higher Education and Scientific Research has announced that 10 faculties at universities across the country have held electronic tests for the first semester of the 2020-2021 academic year.

The universities at which the electronic tests were held have been identified as Ain Shams, Helwan, Tanta, and Banha.

The council has also reviewed Assiut University’s preparations for a digital summit, under the title “Egypt the Civilization”, aimed at university students. The summit is set to run from 10 April to 20 May.

Meanwhile, the Supreme Council for Education and Student Affairs announced adding a new field for documentary films as part of the activities of the Mansoura Digital Festival for Talents 2021.

It will focus on Egypt’s efforts to end the recent blockage crisis in the Suez Canal, which saw the massive Ever Given container ship stuck in the canal for almost a week, and the efforts to re-float the ship. The deadline for submissions to the festival is 30 April.

The council has also recommended adding artistic and music courses for scientific and theoretical colleges, aiming at building students’ personalities.

CIT Minister meets graduates of ‘Our Future is Digital’ initiative