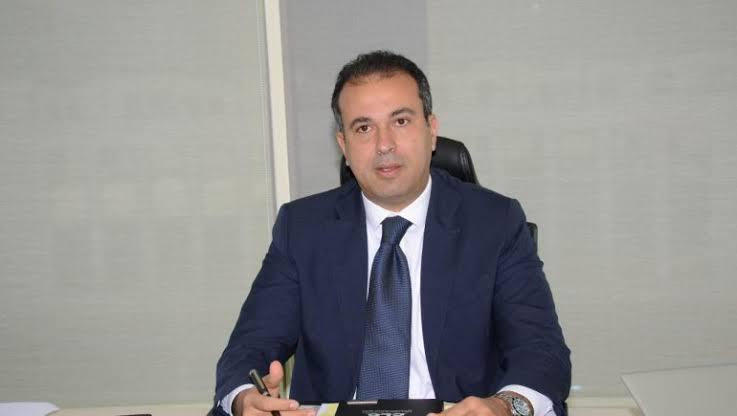 Ahmed Sharif, CEO and Managing Director of Cairo Lease, said that the financing portfolio of the company recorded EGP 3.2bn in 2020, and aims to reach EGP 5bn this year.

He explained that Cairo Lease deals with about 10 banks and has current financing lines of about EGP 2bn. Contracts are underway with 4 banks at the present time with new facilities of about EGP 1bn, which are due to be finalised this year.

Sharif said that the company’s financing portfolio is diversified in a number of sectors according to the controls of the Financial Regulatory Authority, which determines the concentration ratios in each industry, not exceeding 25% of the total funds provided.

He said that the largest percentage of the company’s finances in the recent period were directed to the contracting sector, but it does not exceed 25% so far.

He pointed out that the company has about 300 financial leasing contracts with major companies and entities in the local market, and it is likely that these contracts will reach 420 by the end of this year.

He pointed out that education is one of the important sectors targeted by the company, as contracts worth EGP 500m are being studied to provide financial leasing services for.

He explained that with the state’s move to support road networks, the focus will be on companies operating in this field to provide services to them, in addition to recreational activities, contracting, distribution and retail.

He revealed that his company had obtained preliminary approval from the Financial Regulatory Authority (FRA) to add factoring activity.

He stated that his company is preparing to start factoring operations during the second half of the year, expecting to achieve contracts of EGP 150-200m.

The current capital of the company is EGP 200m and is being increased by another EGP 50m, of which EGP 20m will be added to break into factoring during the next two years.