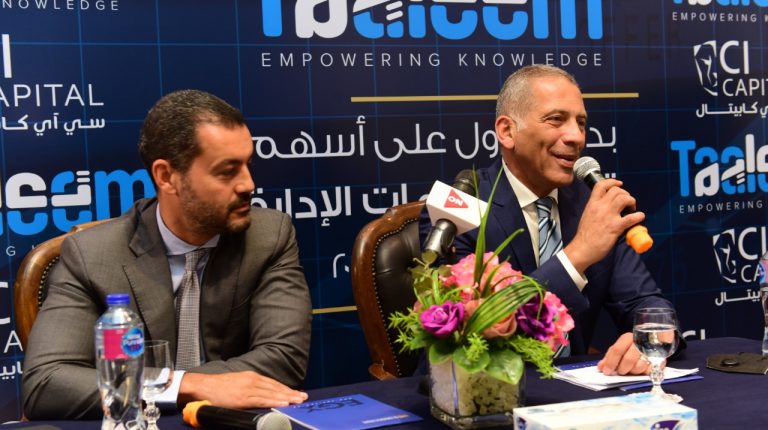 The listing is expected to bolster the higher education sector in the coming period. Taaleem has already raised EGP 2.1bn after wrapping up the sale of 49% of its shares to institutional and retail investors.

Retail investors snapped up 5% of the 357.8mn shares offered on the EGX at EGP 5.75 apiece, in an offering that was more than 29.8x oversubscribed when it closed last week. They now own 2.45% of the company.

Meanwhile, institutional investors bought the remaining 95%, to hold 46.55% of all outstanding shares. The private placement portion of the IPO was 2.34x oversubscribed.

Arab and Foreign Investors snapped up 65% from Private Placement (PP) shares, distributed among the Gulf Cooperation Council (GCC) countries, the US, the UK, and South Africa.

In Egypt, Taaleem currently operates Nahda University in Beni Suef (NUB), the largest private university in Upper Egypt. It has a total capacity of just over 11,000 students, and more than 6,270 enrolled students for the 2020/2021 academic year.

NUB increased its revenue stream by launching the Faculty of Medicine, one of the five Faculties of Medicine at private universities in Egypt, and the Faculty of Physiotherapy in 2019 and 2020 respectively. The faculties are an essential part of the company’s plan to maximise its revenues.

“This contributes to employment and supports economic and social development plans of different economies,” he noted, adding, “We are pleased with this ground-breaking achievement and Taaleem’s trading debut on the EGX, the first after 15 months of IPO drought.”

The IPO will stimulate investment growth and open the appetite of global and local investors to the local market, in line with the EGX strategy, Farid said.

“This is the first IPO to be promoted virtually through digital communication channels,” he added, “Achieving strong subscription coverage virtually paves the way for a new IPO marketing model and will stimulate companies to accelerate their listing plans.”

The success of integrating a multi-brand education platform into EGX will play a pivotal role in attracting new investments to the higher education sector. This comes particularly given the sector’s limited representation on the EGX, giving it robust growth potential. This IPO will also accelerate Taaleem’s plans in the local market, expanding in new universities all over Egypt.

Thursday is last day for retail offering of Taaleem

CI Capital’s Taaleem to conclude IPO in H1 of 2021