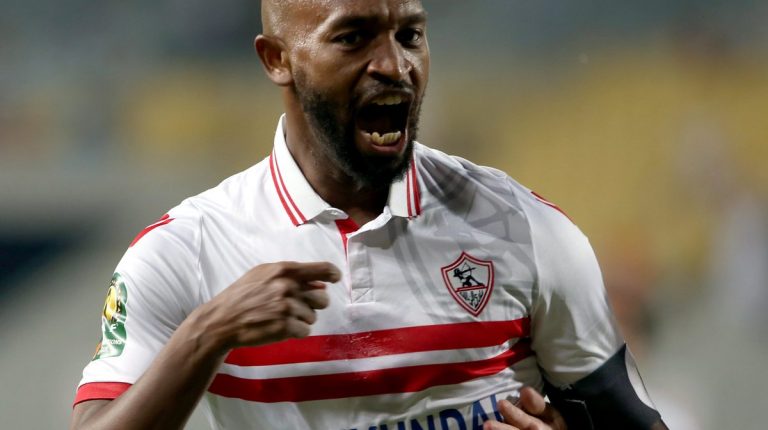 The official account of the Confederation of African Football (CAF) Champions League on the social networking site Twitter published a list of the top four goals scored during the fifth round of the group stage.

After a fans poll was opened to choose the best, Zamalek player Mahmoud Abdel-Razek Shikabala was placed among the candidates for the best goal of the round. This came as a result of the player’s distinctive dribbling and striking the ball well.

Shikabala had led Zamalek’s 2-0 beating of Mouloudia in a meeting held last Saturday in Algeria. The team needs to win the next match against Senegal’s Twinget, in addition to Mouloudia’s loss against Esperance to ensure qualification for the CAF Champions League quarter-finals.

Shikabala scored a goal in the 32nd minute echoed Barcelona and Argentina star Lionel Messi’s play, dribbling the defence and setting the ball into the net, leaving the goalkeeper powerless to stop the shot.