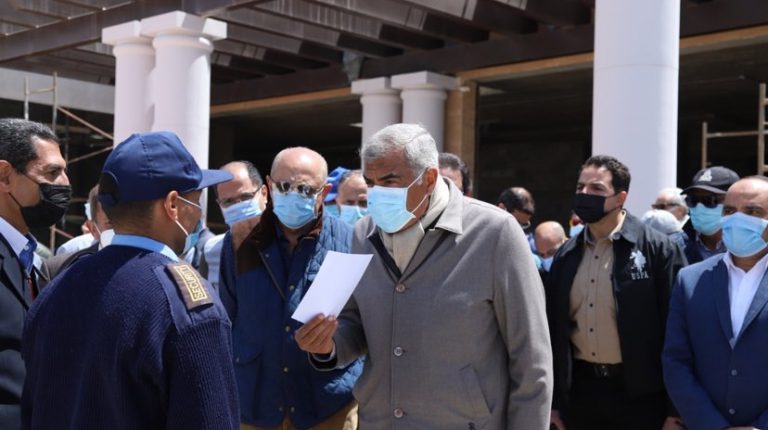 Hisham Talaat Moustafa, CEO and Managing Director of Talaat Moustafa Holding Group (TMG), rewarded a security personnel in the Madinaty project – one of TMG projects – for his honesty and integrity. The security person found EGP 1m next to the elevator of one of the project’s buildings, and decided to hand over the full amount to the Madinaty police station, and then the money was returned to the owner, who owns a contracting company.

Hisham Talaat Mustafa met with Mohamed Gaber Taha, the Madinaty security member, a few hours after he learned of his good deeds, and handed him a check of EGP 50,000 in front of his colleagues as a reward .

He thanked him for his honesty and good behavior after finding the money and his dedication to his work, stressing that he is an example to his colleagues.

This is considered as one of TMG’s advantages, which made it at the forefront of real estate sales in Egypt.

Talaat Moustafa Group to hold marathon in Madinaty on Friday