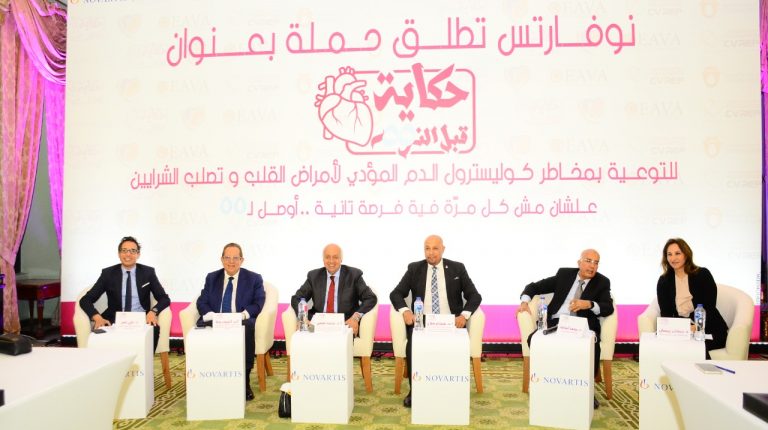 Gehan Ramadan, Chief Scientific Officer at Novartis Egypt, said that ‘A bedtime story’ campaign seeks to highlight the emotional and psychological burdens borne by ASCVD patients. It also aims to raise the awareness of the importance of reaching the LDL-C target of 55.

According to the World Health Organization (WHO), 46% of all deaths in Egypt are caused by CVD.

“Atherosclerotic cardiovascular diseases (ACVD) place a major burden on our healthcare system,” said Mohamed Ossama, Head of the National Heart Institute, “The long-term impact of these diseases can be damaging to patients, families, and the wider society, and often lead to premature mortality.”

He added that about 37% of Egyptians have elevated LDL-C levels, which often goes unnoticed and untreated.