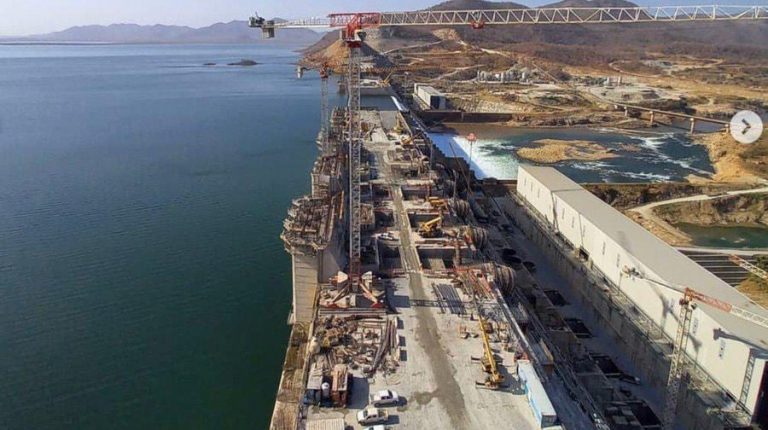 Egypt will not allow a water crisis on its land, as it would have repercussions both for the country as well as for the entire region, according to Minister of Water Resources and Irrigation Mohamed Abdel Atty.

In televised statements on Saturday evening, Abdel Atty said that, despite Ethiopia not being ready for any agreement, war is not an easy decision to make, and that Egypt should not have to resort to it.

The minister pointed out that reaching an agreement on the filling and operation of the Grand Ethiopian Renaissance Dam (GERD) would be in the interests of Ethiopia, Egypt, and Sudan.

He added that Egypt is not against the Ethiopian ambitions for development but that Addis Ababa is wasting time.

The minister explained that the expected harm due to the Ethiopian dam would occur at the time of drought, but Egypt is ready to deal with that.

Abdel Atty noted that water is assumed to run normally after filling, but the problem lies in managing the drought, indicating that it is possible that drought occurs after 30 years “and if that happens, it will be a disaster”.

The minister’s remarks came just a few minutes after Egypt’s rejection of an Ethiopian invitation to form a tripartite group of representatives from to exchange data on the second filling of the disputed Ethiopian dam. Ethiopia proposed the representatives would come from the three countries involved in negotiations, namely Egypt, Sudan, and itself.

In a statement on Saturday, Egypt’s Ministry of Water Resources and Irrigation said that the Ethiopian proposal violates the outcomes of the African summits in this regard. These have stressed the need to adopt a legally binding agreement on the filling and operation of the GERD.

During his statements, Abdel Atty said that the Ethiopian side’s proposal to exchange data about the dam before the second filling does not mean it has good intentions.

He said that if there is a good intention, an agreement must be concluded and data will be exchanged based on this agreement.

“Egypt possesses more information about the GERD than Ethiopia,” he added.

Meanwhile, Sudan has also rejected the Ethiopian invitation stressing that the step should be done within a legally binding agreement.

Egyptian-Ethiopian relations will not be affected by Renaissance Dam: EEBC