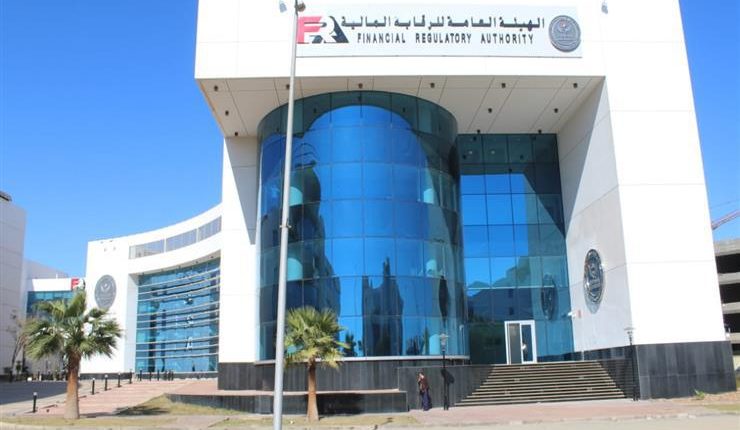 Egypt’s Financial Regulatory Authority (FRA) has decided to exclude 10% of each private placement bond issuance from the minimum subscription requirement, according to the authority’s Vice Chairperson Eslam Azzam.

He said that this comes as part of the decision to amend the controls and procedures of the public offering and private placement. This saw a new clause added that allows for an amendment to the rules for the subscription of individuals and financial institutions in the private placement of bonds.

It requires issuers to allocate not less than 10% of the total bond offering to be subscribed to without any minimum limits, with the private placement of bonds divided into two tranches.

Azzam said that the amendment aims to activate the bond trading on the Egyptian Exchange (EGX) and expand the investor base in this area, by dividing the bond issuance in the private placement into two tranches.

The first tranche represents 90% of the total bonds offered for private placement, and is allocated to individuals and institutions. It is also committed to the minimum subscription in the private placement, which equals 0.5% of the value of the offering or EGP 1m, whichever is less, for high net worth individuals. For financial institutions, this means 1% of the offering value or EGP 10m, whichever is less.

He added that the second tranche represents 10% of the total bonds offered and is excluded from the minimum subscription, according to the same rules of public offering. This is with the aim of expanding the base of bondholders to stimulate trading in the secondary market.

Azzam also hinted that the amendments in the bond offering rates came as a response to the results of his meeting with some officials from bond issuers, investment banks, and asset management companies in the Egyptian capital market. The meeting sought to discuss their proposals regarding activating bond trading in the secondary market.

To do so, it replaced Article (12 – Clause C-3) obliging bond issuers with evidence of briefing bondholders and proving the appointment of its legal representative approved by the administrative authority within a maximum period of three months from the date of the subscription closing.