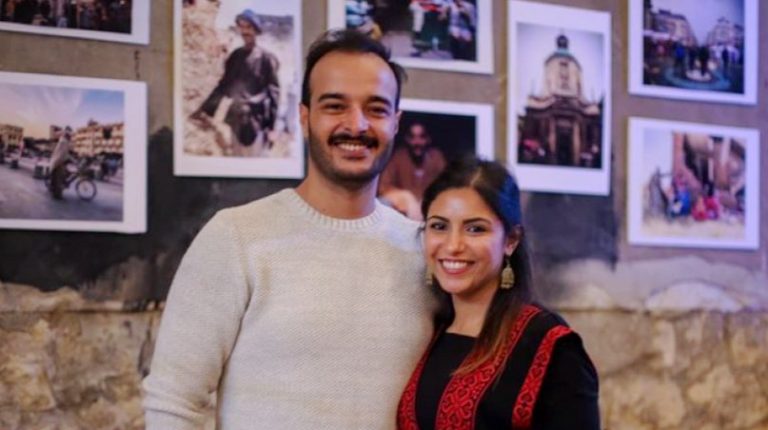 Two Egyptian journalists, Solafa Magdy and Hossam Al-Sayyad, have been released from detention after 18 months in custody, Egypt’s Press Syndicate and family sources have said.

Diaa Rashwan, head of the Press Syndicate, confirmed the news and thanked the prosecution and judicial authorities. Rashwan, who was recently re-elected as the syndicate head, vowed that more imprisoned journalists will be released in the coming period.

Sources close to Magdy and Al-Sayyad, who are married, said that the two returned home to their families on Tuesday night. Both have been jailed in pre-trail detention pending investigations. They were arrested in November 2019, a month after mass calls for anti-government protests took place.

Magdy is a multimedia reporter based in Cairo, Egypt. Her news reports and features have covered the political transition and social unrest in Egypt, minority rights, and women’s rights. Meanwhile, Al-Sayyad is a freelance photojournalist and multimedia reporter whose work appeared in news outlets.

Both have been accused of holding membership of a banned group and disseminating false news.

On Monday, journalist Khaled Dawoud was also released after months in detention. He was accused of “collaborating with a terrorist organisation”, “publishing false information”, and “misusing social media”, charges often levelled against dissidents.

In January, Egypt’s Minister of Foreign Affairs Sameh Shoukry asserted during a press conference with his French, German, and Jordanian counterparts, that “no journalist in Egypt, whether Egyptian or foreign, has been charged for expressing their opinion, but that they have faced charges of committing criminal offences, and were given the opportunity to defend themselves before the Egyptian judiciary.”

In a press conference last week, the Egyptian Center for Strategic Studies (ECSS) called on the Egyptian government and concerned legal entities to review “the periods of pre-trial detention, and work to find mechanisms to avoid lengthy detentions within the framework of a comprehensive plan to develop legislation and laws in response to developments and challenges”.

The statement added that this should take place “especially as a new world is being shaped by more advanced concepts and requires more flexible responses.”

In February, Amr Adib, the renowned Egyptian media personality who is known for his close ties with the Egyptian Government, urged the state to revise laws and articles which are often used to extend pre-trial detention.