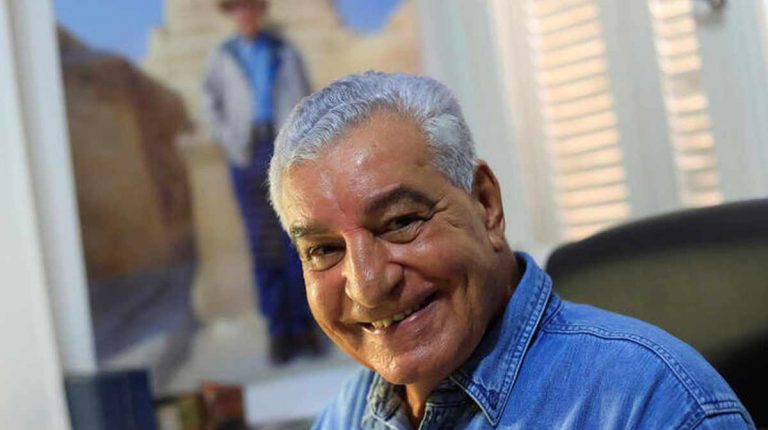 World-renowned Egyptologist Zahi Hawass has put to bed Afrocentric claims that the Ancient Egyptians were black Africans, saying such allegations are not true at all.

Speaking to Daily News Egypt in an interview, Hawass noted that there is, however, evidence of the Kushites who ruled Egypt during the 25th Dynasty. He noted that it is from this period that the belief of Ancient Egypt’s black African origins grew.

He explained that Cheikh Anta Diop is the one who really pushed the Afrocentric theory that the origin of the Ancient Egyptians was black.

“We believe that the origin of Ancient Egyptians was purely Egyptian based on the discovery made by British Egyptologist Flinders Petrie at Naqada, and this is why the Ancient Egyptian civilisation did not occur in Africa, it occurred only here,” Hawass said.

Notably, the claim that the Ancient Egyptians had black skin has become a cornerstone of Afrocentric historiography.

Mainstream scholars hold that kemet, a word frequently used for Ancient Egypt, means “the black land” or “the black place”.

It refers to the fertile black soil that was washed down from Central Africa by the annual River Nile inundation.