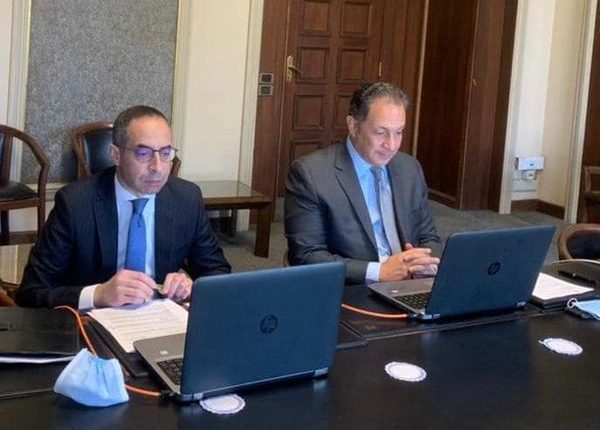 Egypt and Kenya have held a round of virtual consultations to discuss regional issues, focusing on African issues on the UN Security Council’s agenda.

Of particular interest in the discussions were the situation in the Horn of Africa, and the future of the African Union (AU) mission in Somalia

The consultations also witnessed a hypothetical discussion on the topic of transboundary use of water resources, as part of the ongoing preparations for the UN Water Conference in 2023.

The Egyptian side reviewed the developments in the Ethiopian dam issue, in light of the recent meetings in Kinshasa.

The consultations dealt with issues related to the future of the UN in light of the Political Declaration on the 75th Anniversary of the organisation’s establishment.

They also discussed strengthening the advisory role of the UN Peacebuilding Commission, which is chaired by Egypt for the year 2020-2021. This was in addition to providing sustainable financing for UN-implemented peacekeeping and peacebuilding activities.

The two sides discussed the ongoing efforts to reform peace processes around the world, especially in Africa, and to strengthen institutional cooperation between the AU and the UN in the field of peacekeeping and peacebuilding.

The two countries also agreed to coordinate efforts at the UN to address the roots of African conflicts and achieve sustainable peace on the African continent.

This would take into account Egypt’s current presidency of the UN Peacebuilding Commission and Kenya’s non-permanent membership on the UN Security Council for the years 2021 and 2022.